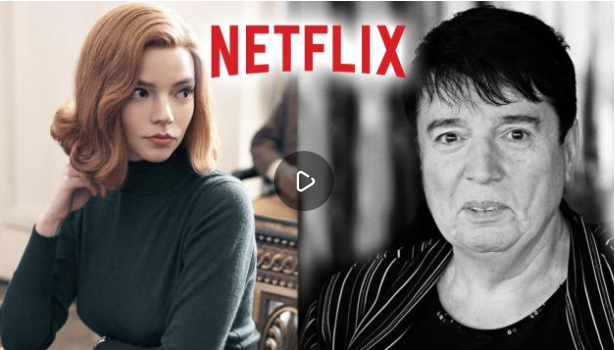 According to the lawyer, the producer and screenwriter of the TV series have been questioned and they had to confirm that Nona Gaprindashvili was a real person and spent most of her career playing with men.

As lawyer Maia Mtsariashvili stated at a press conference today, the court dispute will be related to the episode where it is said that Nona Gaprindashvili has never played with men and where she is called a Russian chess player. According to her, Netflix presented the traditional way of defense and petitioned to terminate the proceedings, which "looks unbelievable and weak."

The Georgian chess player is demanding $ 5 million from the American company in exchange for damages.

"We demand that Netflix be ordered to pay $ 5 million for damages and to correct the defamatory phrase. The first court hearing in this case has been scheduled for January 24, in the state of California. We have very positive expectations," Maia Mtsariashvili said