The ministry, abolished during Bakhtadze's authority, is likely to be restored in the government of Gakharia 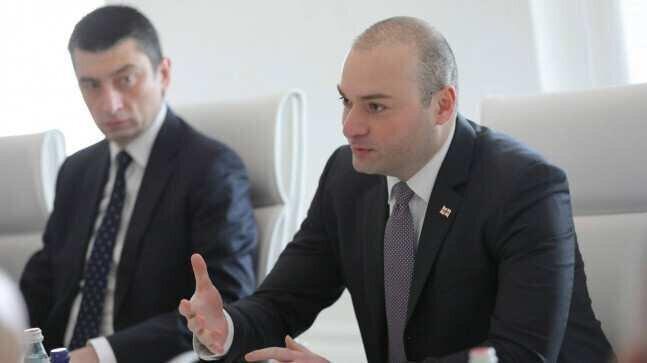 As the chairman of the Parliamentary Committee on Education, Science and Culture Genadi Margvelashvili told bm.ge, the Prime Minister is making a decision on this issue, but the discussion is really underway.

“Announcing in this case is the prime minister's prerogative and we have to wait. Try to give the Prime Minister some time to make this decision as effective as possible. I can only say tha”t, said Genadi Margvelashvili.

On the question, will sport component remain in the ministry, Margvelashvili says it is likely to remain in the education ministry as one of the departments.

"Only the culture will come out independently, it has been talked about. I confirm that it is up to the Prime Minister to decide, as he will put together a team," the committee chairman said.

As for the budget, Margvelashvili said, supposedly this issue is hindering the process.

“There are talks, if such decision is made, it must be effective," he said.

The government administration noted that they are discussing the matter.