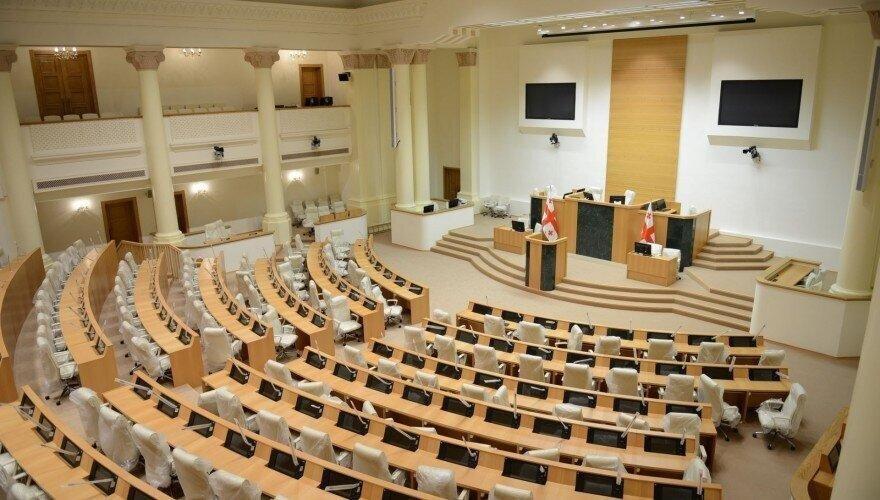 The Georgian Parliament has submitted the draft law on de-oligarchization to the Venice Commission for its opinion.

Speaker Shalva Papuashvili anticipates the Commission will deliver its conclusions in a due course. Papuashvili said that the Parliament continues working on the EC recommendations. They are still awaiting the Venice Commission’s conclusions on the electoral code, court reform, and the de-oligarchy bill, though.

However, despite the Parliament’s ongoing efforts to address the EC points, there are still two further matters – the election of the Public Defender and non-judge members of the Supreme Council of Justice -that call for the opposition’s constructive engagement. “With regard to other matters, we will resolve all issues by the end of December.”

Papuashvili also echoed the Empathy Centre’s assessment of the jailed ex-president’s health, saying Mikheil Saakashvili’s continued detention is incompatible with his health. Ex-President’s attorneys today petitioned the court for his release, citing a deferral of his sentence as acceptable.

The Speaker stated he mistrusts this Centre as “we saw their lies in the cases of [23-year-old Georgian programmer] Tamar Bachaleishvili and [19-year-old footballer] Giorgi Shakarashvili.”

He believes Saakashvili’s supporters have been trying to use the transfer issue for a PR campaign outside the country. According to Papuashvili, there is an attempt to evade Saakashvili from a fair punishment.