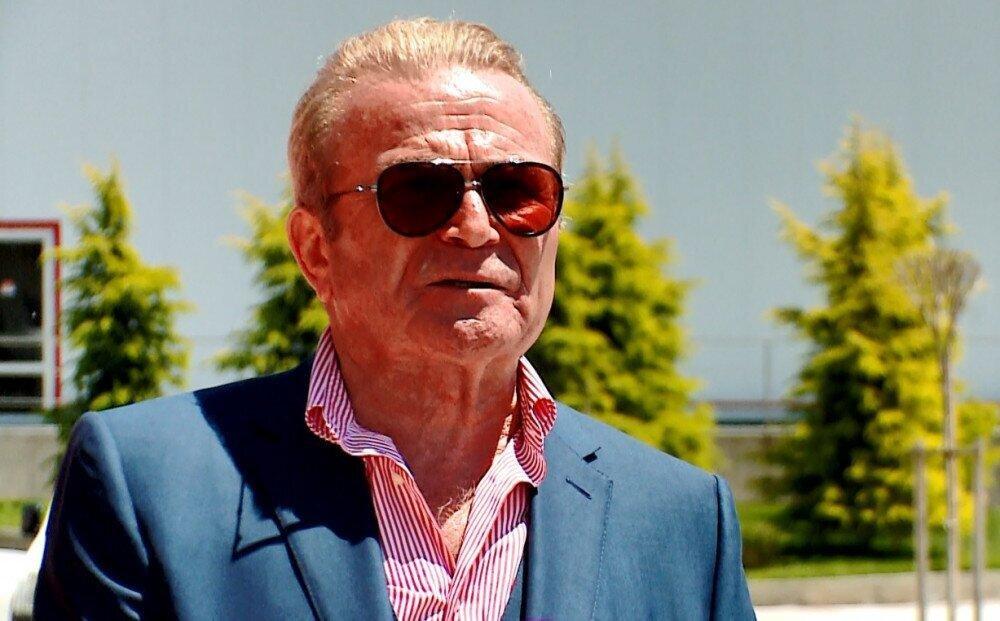 Businessman Temur Chkonia declares that Georgia with such a small territory, economy and production does not need seven deputy ministers of Economy.

The businessman notes that he will cut staff in state agencies by 60% and manage with new technologies.

“I would cut staff in stage agencies by 60% and move to a new technological management. Which is cheaper and more efficient than maintenance of such large staff. Many countries received large profit due to the introduction of new technologies amid the pandemic. However, bureaucratic costs are rising with us. It's unbelievable that politicians are served by drivers, guards. They are walking with body guards in the corridor of the parliament.

There should be a few people with reduced bureaucracy and ambition, and they should not think that life begins and ends with them," Temur Chkonia said.

Temur Chkonia Government of Georgia COVID-19 members of the parliament