TI: 200 GEL Pre-election Assistance for Children May Be Considered as Use of Administrative Resources 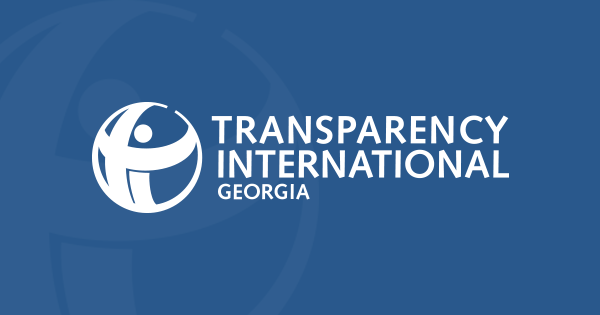 Back
Transparency International Georgia (TI) has published a report on the government's use of administrative resources during the pre-election period. The document discusses facts that could have affected the election results, including trials and the use of budgetary resources.
According to TI, the government's social assistance package in August was of great importance to many segments of the population during the crisis. Still, their submission period was chosen so that these programs would give the Georgian Dream an electoral advantage using these resources.
The major social projects announced before the elections were:
August 6 - Utility bills will be financed in November-February, ie, the consumption of 200 kilowatts of electricity and 200 cubic meters of gas will be reimbursed by the state;
August 6 - The government helps all children under the age of 17 with a one-time salary of GEL 200;
August 6 - All socially vulnerable students with a social score of up to 150 will receive a one-semester 2020 scholarship from the state;
August 6 - 80,000 self-employed people who failed to meet the requirements of the spring program will receive assistance;
August 6 - The Ministry provides 50% co-financing of tuition fees for service members enrolled in higher education and their families. Also, they will be awarded a Ministerial Scholarship of GEL 750 per semester for high academic achievement;
August 13 - The government subsidizes the purchase of apples until December 2020. According to the Prime Minister, all the companies that will be involved in the program will receive an additional subsidy of 10 tetri;
Georgian Dream Government of Georgia Elections2020 Transparency International Georgia