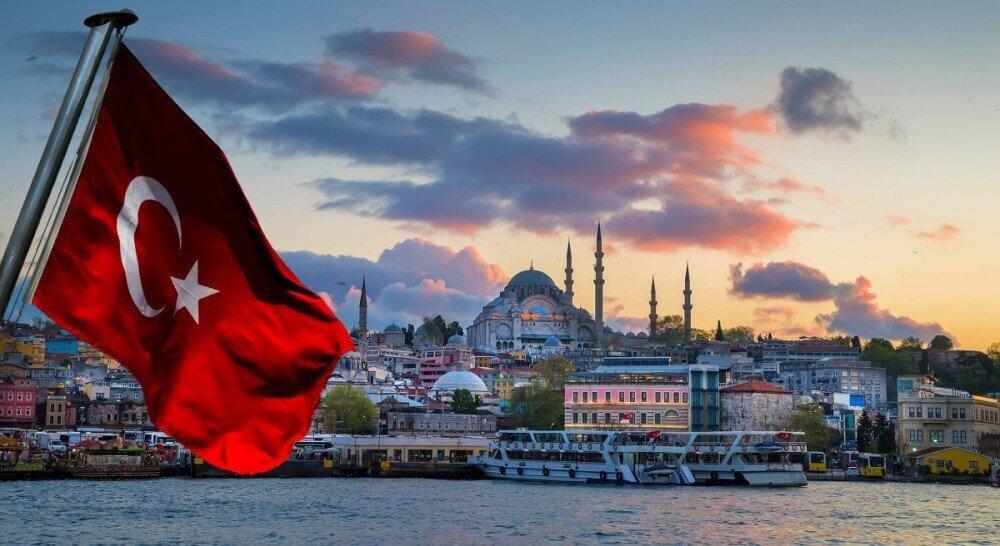 Türkiye aims to position itself as the leading country in Islamic finance, a senior finance official said on Tuesday.

"Unlike many countries claiming to be an Islamic financial center in the world, Türkiye has very important advantages based on its historical, cultural, geopolitical and economic background," Goksel Asan, head of the presidency's Finance Office, told a publicity event for the participation finance strategy document in Istanbul.

He said they have been working to achieve this goal.

Erdogan on Monday said the participation finance system falls short of its potential in Türkiye, where people's religious sensitivities are high.

Asan said they see the participation finance system not only as a structure putting savings to good use in line with religious sensitivities, but also as a driving force that has potential to play an important role in the country's development and financial independence.

While the document was being prepared, Istanbul Financial Center was taken into account along with macroeconomic targets for strong, sustainable and inclusive growth, and the UN's sustainable development goals.

"Thus, we aim to operate in accordance with the spirit of participation finance, which is one of the two pillars of the Istanbul Financial Center project," he underlined.

The Turkish economy model will become more effective with the implementation of the action items reflecting the strategic goals of the document, Asan said.

In 2020, participation banks made progress toward creating an investment bank with a mandate to invest in Islamic assets, and the government set up a new department within the presidency's Finance Office to promote Islamic finance.

This rapid growth is being backed by Turkish government policies and regulations, and the expansion of participation banking networks, Daily Sabah reports.