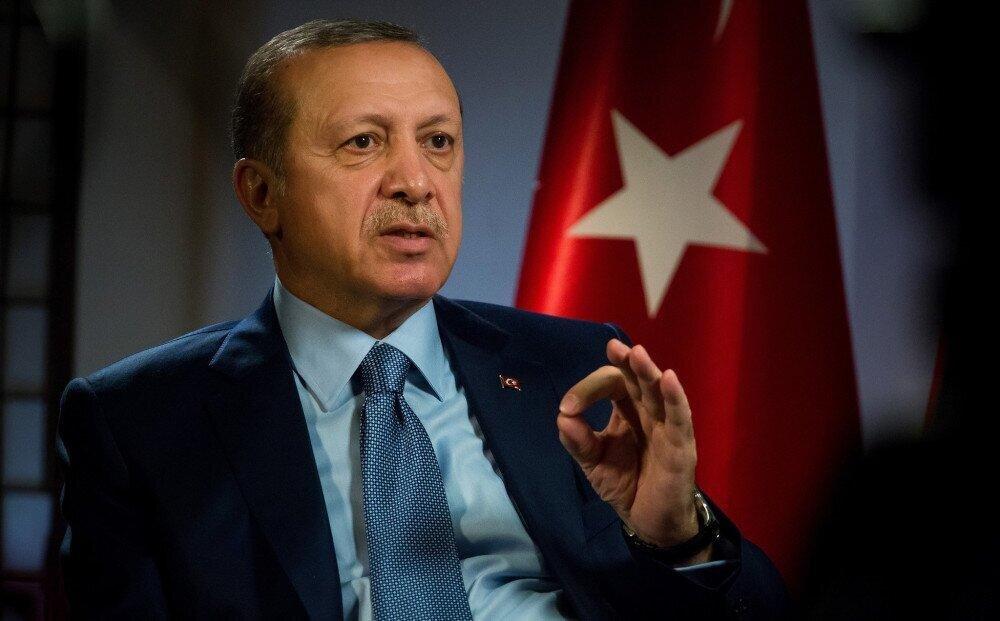 “We will not say ‘yes’ to those (countries) who apply sanctions to Turkey to join the security organization NATO,” Erdoğan said.

Sweden has suspended any arms sales to Turkey since 2019 over Ankara’s military operation in neighboring Syria.

Referring to the Swedish and Finnish delegations’ intentions to meet with Turkish officials, Erdoğan said: “They say they will come to Turkey on Monday. Will they come to persuade us? Excuse us, but they shouldn’t bother.”

The two Nordic countries have officially announced their intention to apply for NATO membership after Russia’s invasion of Ukraine.

But Turkey has threatened to block the alliance’s expansion, accusing them of harboring terror groups including outlawed Kurdish militants, blacklisted by Ankara, the EU and the United States.

Any membership bid must be unanimously approved by NATO’s 30 members.

“Neither of the countries have a clear stance against terror organizations,” Erdoğan said.

Sweden and Finland have failed to respond positively to Turkey’s 33 extradition requests over the past five years, justice ministry sources told the official Anadolu news agency on Monday.

The agency reported Turkey wanted individuals that were either accused of having links to Kurdish militants or belonging to a movement blamed for the 2016 attempted overthrow of Erdoğan.

Turkey has rebuked Stockholm especially for showing what it describes as leniency towards the Kurdistan Workers’ Party (PKK), which has waged a bloody insurgency against the Turkish state since 1984.

US Secretary of State Antony Blinken voiced confidence Sunday that Sweden and Finland would join NATO despite Turkey’s voiced concerns.

Turkish Foreign Minister Mevlüt Çavuşoğlu will meet with Blinken in Washington on Wednesday, where Ankara’s objections are expected to figure high on the agenda, Turkish Minute reports.