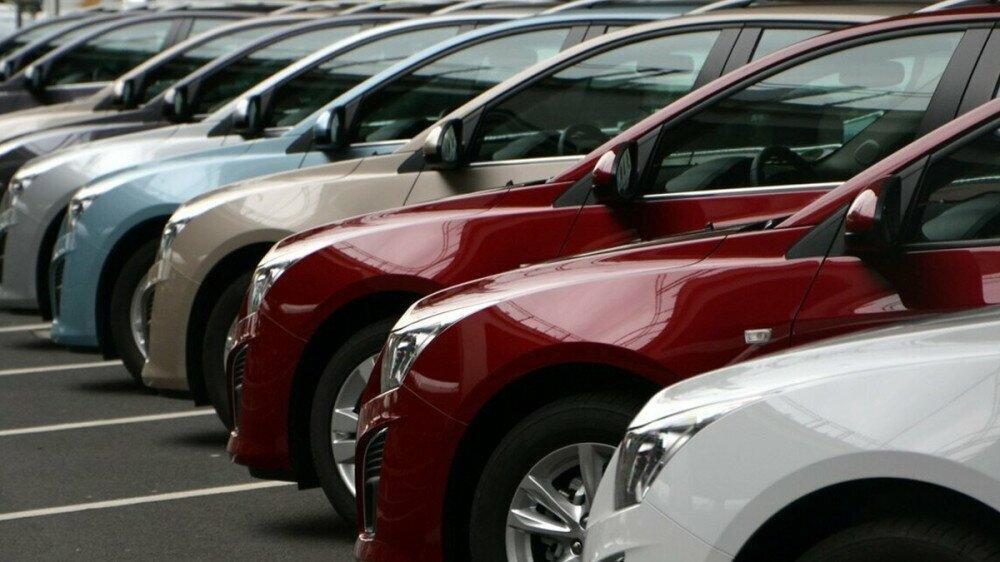 Back
Turkey’s automotive sector has been facing recent challenges for several reasons, ranging from global supply chain disruptions and chip crises to high volatility in the country’s national currency. While new car prices were hiked for the third time in November, there was an unprecedented increase in secondhand vehicle prices as well, with some sector representatives depicting the situation as “the market (going) crazy.”

The global chip crisis has become one of the most crippling problems in the industry, with no vehicles left to be sold at dealers; as a result, order lists are created daily, with delivery times for some models taking up to six months, Daily Sabah reports.

However, parallel to the frequent changes in exchange rates, the depreciation of the lira has caused prices to increase during the period until the delivery takes place, making automobiles a tool for investment, a report published Monday by the Turkish daily Dünya showed.

The report said those who are not in the sector, including office workers, retirees, bankers and shopkeepers, have turned to auto buying and selling to earn money.

“These people put their names on the order list of the dealers, and when it's their turn to receive the vehicle, they try to make a profit by selling the brand-new car above the market value,” the report said.

The extraordinarily high price hikes peaked with the sudden depreciation of the lira last week.
Turkey's lira slid to 13.45 against the dollar on Nov. 23, the lira's largest drop since 2018. The currency has hit record lows in 11 consecutive sessions, bringing its losses since the start of the year to 43%.

With the expectation that prices would increase further, house and car ads were withdrawn from online advertising platforms on the day. The vehicle and property owners, who survived the initial panic, put advertisements back up again but with much higher prices.

Meanwhile, the uncertainty and panic continue to stimulate the market, enabling those who want to take advantage of the situation.

There has been a 16% price increase on average in the secondhand market, the Dünya report said, while this rate was much higher for online sites.
For example, the list price of the most equipped 2021 model Clio, which is seen as one of the most accessible vehicles in Turkey, became TL 355,000 ($28,194). Similarly, the price of a Volkswagen Golf, one of the most preferred models in the domestic market, has reached TL 900,000. The list price of this vehicle at the dealer, meanwhile, is TL 585,000.
The main reason why the exchange rate-based price hikes affect the sector is the current special consumption tax (SCT) system, according to industry representatives who say even a small price update based on the exchange rate can increase the tax bracket of the vehicle from 50% to 80%, thus making the increase rate very high.
After the recent price rise, for example, many models that were in the 50% SCT scale moved to the upper segment. This means that a tax difference of TL 60,000 is added to the unit price. The number of vehicle models in the 50% SCT segment remained below 20 with the latest change.
Speaking to Dünya, Automotive Distributors Association (ODD) officials emphasized that the SCT system has a multiplying effect on vehicle prices that rise depending on the exchange rate and that “this mobilizes secondhand opportunists.”
Automotive Authorized Dealers Association (OYDER) officials, mirroring the ODD’s statements, are also waiting for the SCT scales to be rearranged, as in August last year. They argue that there should be 60% and 70% intermediate scales, instead of the 50% to 80% SCT scales.
Otherwise, they say it is difficult to stop the opportunism experienced in the secondhand market.
Some dealers who spoke to Dünya expressed that they were being pressured by the exorbitantly priced vehicle advertisements, which are above the market value.
“Some consumers who come to buy a new vehicle by bartering their vehicle find the trade-in price offered by the dealer for the secondhand vehicle too low and show the advertisements on the sites as an example. The incoming customer claims that the value of the used vehicle is much higher,” the report cited the officials as saying.
The rate of increase in new car prices in the last 11 months has already approached 55%. Hüsamettin Yalçın, general manager of used vehicle pricing and automotive data company Cardata, said that since Nov. 23, due to the sudden change in the exchange rate, an average 8% price increase has been seen for new vehicles, and this rate has increased to 12% in some brands.
Yalçın said that in the secondhand car market, there has been a 16% price increase since Nov. 23. Thus, the price increase in the secondhand market over the last year has approached 100%.
Turkey Car Market