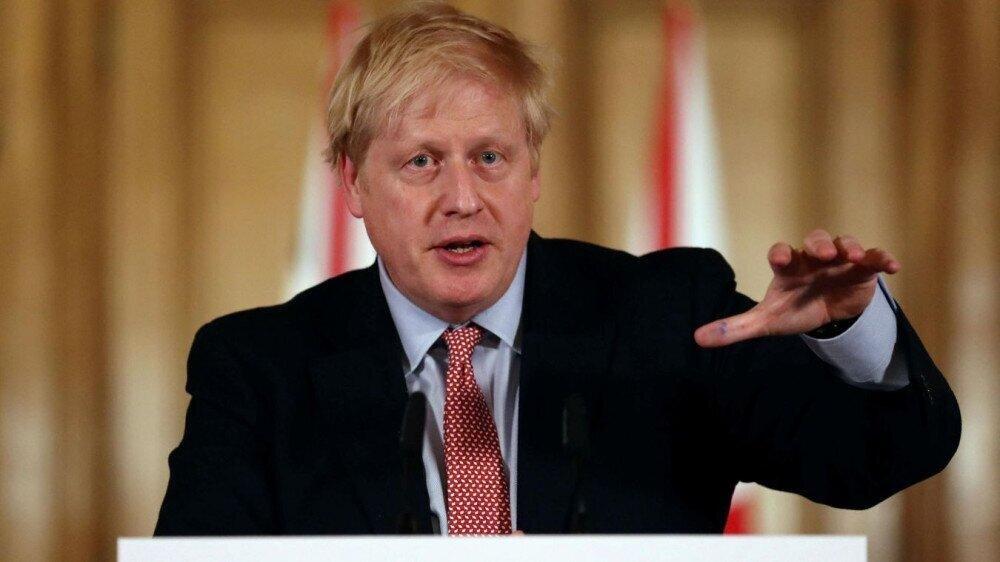 Why are the police investigating now?

Cressida Dick, the head of the Metropolitan Police, revealed the decision had been taken partly as a result of information passed to police from a Cabinet Office inquiry being carried out by the UK Civil Service. The investigation had also been launched because of officers' own assessments, Dick said.

"I can confirm that the Met is now investigating a number of events that took place at Downing Street and Whitehall in the last two years in relation to potential breaches of COVID-19 regulations," Dick told a Greater London Assembly meeting.

She said police had waited to start an investigation because it would "not normally be a proportionate use of officers time" to probe allegations that surfaced so long after they were said to have taken place.

One of the parties — a birthday celebration for Johnson himself — allegedly took place during the first COVID-19 lockdown in June 2020. At that time, social gatherings indoors were banned.

"We will not be giving a running commentary on our current investigations. But I can assure you that we will give updates at significant points as we would generally do," the police chief added.

Series of claims emerge over weeks

It was unclear which of a string of alleged events that have come to light since December were being investigated.

The latest claim about parties at Downing Street, where Johnson also lives, came from the UK's ITV News network. It reported that Johnson had attended the birthday party in his Downing Street office and later hosted friends in his apartment upstairs.

Johnson's office denied it and said it was "in line with the rules at the time" for the prime minister to have "hosted a small number of family members outside that evening.''

Among the other claims are that two parties were held during lockdown on the eve of the funeral of Queen Elizabeth's II's husband, Prince Philip.

While Johnson was not present at that events, he has admitted to attending at least one party in May 2020, when lockdown restrictions were at their tightest.

Martin Reynolds, the prime minister's principle private secretary, invited some 100 staff to that gathering with an invitation to "Bring your own Booze." Some 30 to 40 people did attend, despite strict legal restrictions on social mixing — including a limit of 10 at funerals.

The "partygate" allegations have been met with public anger among many Britons, who were themselves barred from meeting with friends and family for months in 2020 and 2021 to curb the spread of COVID-19.

The claims are being investigated by a senior civil servant, Sue Gray. The findings of her report, which were due to be published this week, are expected to prove decisive in whether the prime minister can weather the political storm.