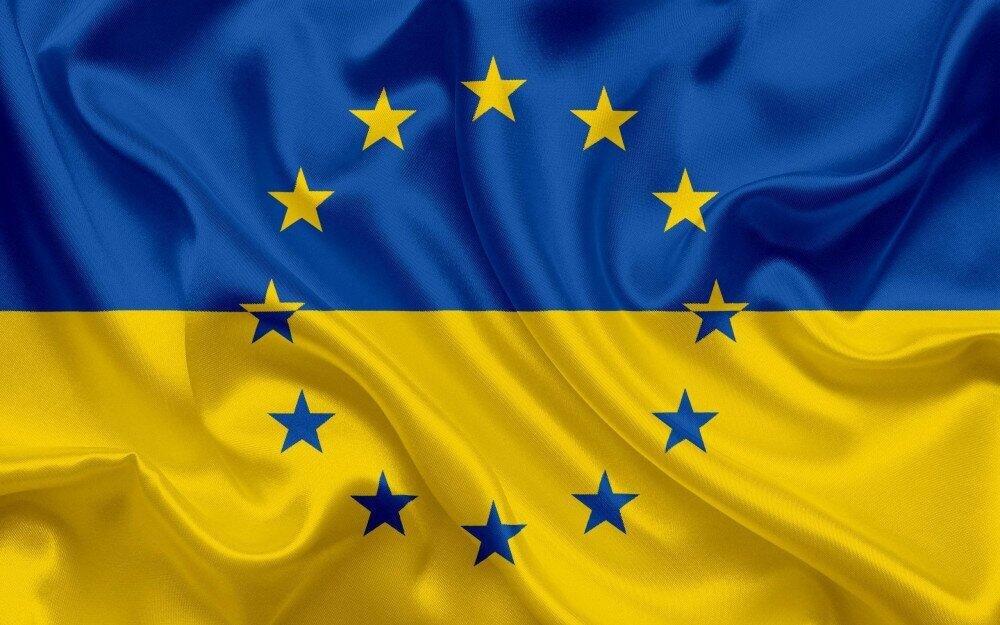 London said Russian intelligence had been in contact with a number of former Ukrainian politicians for the role, DW (Deutsche Welle) reports.

The ministry declined to provide evidence to back its accusations.

Tensions have been high between Russia and the West over a buildup of Russian troops near Ukraine's eastern border. Russia has insisted it does not plan to invade Ukraine.

The statement follows a meeting between US Secretary of State Antony Blinken and Russia's Foreign Minister Sergey Lavrov that gave no major breakthroughs in negotiations.

What did Britain say?

The British Foreign Office said that the Russian government was considering former Ukrainian lawmaker Yevheniy Murayev as a candidate to lead a pro-Russian Ukrainian government.

"We will not tolerate Kremlin plot to install pro-Russian leadership in Ukraine," British Foreign Minister Liz Truss wrote on Twitter.

"The Kremlin knows a military incursion would be a massive strategic mistake and the UK and our partners would impose a severe cost on Russia."

London's statement named four other Ukrainian politicians that it claimed were maintaining contacts with the Kremlin, including former Prime Minister Mykola Azarov.

Reuters news agency quoted a Foreign Office source as saying that it was not usual practice to share intelligence in this way, but that it had been done in this case with the aim of deterring Russian aggression against Ukraine.

In line with Western concerns over a potential Russian invasion, the UK has sent anti-tank weapons to Ukraine in an effort to bolster the country's military capability.

US National Security Council spokeswoman Emily Horne said in response to the press release that the alleged plotting was "deeply concerning."

"The Ukrainian people have the sovereign right to determine their own future, and we stand with our democratically-elected partners in Ukraine," Horne said.

How did Russia react?

Russia denied the accusations early on Sunday, calling them "misinformation."

Russia's Foreign Ministry said in a tweet that the press release was "evidence that it is the NATO countries, led by the Anglo-Saxons, that are escalating tensions around Ukraine."

"We call on Britain's Foreign Ministry to cease its provocative activities."

The former Ukrainian lawmaker also denied the claim that he is the Kremlin's candidate to run a pro-Russian Ukraine.

Murayev leads the Russophile Nashi party and opposes Ukraine's integration into NATO. The party currently has no seats in Ukraine's parliament.

"It isn't very logical. I'm banned from Russia. Not only that but money from my father's firm there has been confiscated."