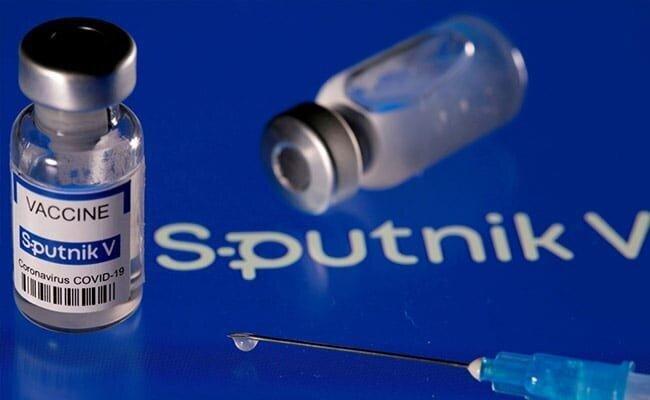 Back
Move said to be opposed by health officials, but pushed by political leadership ahead of meeting between Bennett and Putin; visitors would still need to undergo antibody screening.
Israeli officials are expected to recognize tourists vaccinated with Russia’s controversial COVID-19 shot as immunized and allow them to enter the country without requiring quarantine, according to reports this week, The Times of Israel reports.
The plan, which has not been confirmed by Israeli officials, comes as Prime Minister Naftali Bennett is set to meet with Russian President Vladimir Putin for the first time in Sochi on Friday.
Launched in August 2020 and proudly named after the world’s first satellite to symbolize Russia’s scientific prowess, the Sputnik V vaccine has been approved in some 70 countries. However, the World Health Organization and the European Medicines Agency have not yet approved Sputnik V for use and some have questioned the lack of transparency of its vaccine trials.

Under the reported plan, those with Sputnik V vaccines will be allowed to enter the country, pending a blood screening for coronavirus antibodies, when Israel begins allowing tourists into the country, possibly as early as next month. If antibody levels are too low, the traveler will be moved to a quarantine hotel or returned to their country of origin, the reports claimed.

Recognition of the vaccine would mark a policy shift for Israel, which until now has only recognized immunization with shots approved by the United States Food and Drug Administration.
The move is opposed by Health Ministry officials, according to reports, but is being pushed by the country’s political leadership. Officials in Israel are keen to avoid unnecessary friction with the Kremlin ahead of Bennett’s meeting with Putin, which is expected to focus on Iran’s nuclear program, as well as tensions over Syria.
Russian officials have also leaned heavily on Israel to recognize the vaccine, Haaretz reported, citing anonymous Israeli sources. According to the paper, while health officials fear the consequences of trusting vaccines not approved by the FDA, diplomatic officials and others believe the diplomatic and economic damage from excluding certain countries will be even worse.
Both Foreign Minister Yair Lapid and Tourism Minister Yoel Razvozov have put pressure on health authorities to okay the plan, which is also backed by Bennett, according to Channel 12 news. Lapid visited Moscow last month, where he met his Russian counterpart Sergei Lavrov, and Razvozov has been key in talks with the Kremlin, reports indicated.

Razvozov has pushed for Israel to reopen to vaccinated tourists starting November 1 as infection numbers have waned in recent weeks. Ministers are expected to discuss his plan on Wednesday, according to the Kan public broadcaster. The country has essentially been shut to tourism since March 2020.
Bennett’s trip to Sochi comes as Russia has experienced an unprecedented wave of coronavirus infections. On Tuesday, a Russian government task force reported 1,015 coronavirus deaths over the past 24 hours, the highest number since the start of the pandemic. That brought the total death toll to 225,325 — by far the highest in Europe. It also registered 33,740 new infections over the past day.
Only about 45 million Russians, or 32 percent of the country’s nearly 146 million people, are fully vaccinated, according to Moscow.
Among those who are being vaccinated with Sputnik V, are Palestinians, who have received tens of thousands of doses in the West Bank and Gaza via the United Arab Emirates and other sources.
Russia Israel Sputnik V