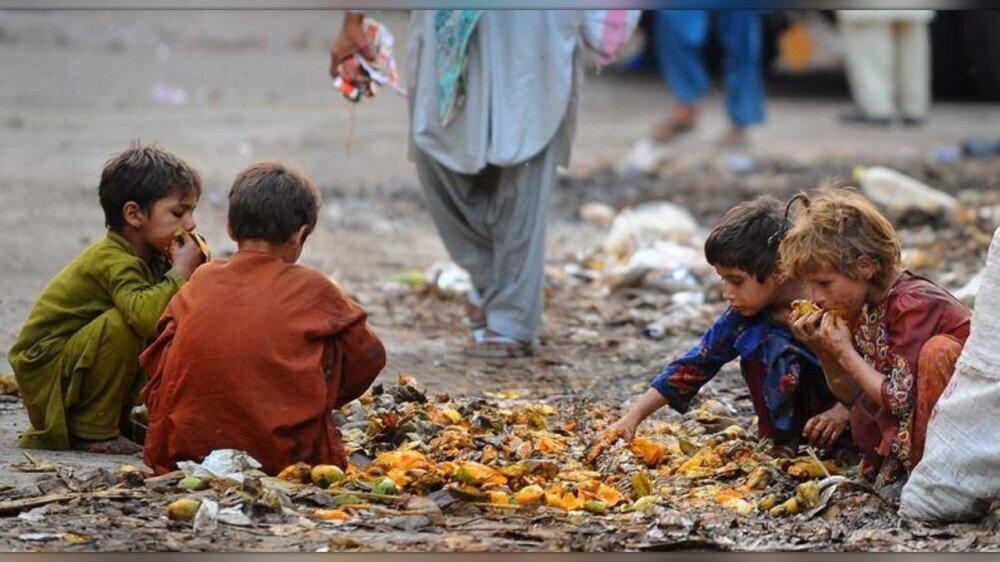 An increasing number of children are likely to die from "severe wasting" as the price of food and life-saving treatment rises, UNICEF warned in a new report on Tuesday.

The effects of Russia's invasion of Ukraine, as well as the impact of the coronavirus pandemic and ongoing damage due to climate change, are causing a "spiraling global food crisis," the UN agency for children warned.

What is UNICEF's warning?

In a new "Child Alert" report, UNICEF said 600,000 more children may miss out on essential treatment, which are packs containing high-energy paste made of ingredients including peanuts, oil, sugar and added nutrients.

It said the price of raw materials for the ready-to-eat packs to bring malnourished children back to health had risen by 16%. UNICEF would need extra funding to make up the difference.

Meanwhile, more children are likely to be malnourished in the first place, as global food prices rise because of Russia's invasion of Ukraine.

"The world is rapidly becoming a virtual tinderbox of preventable child deaths and child suffering from wasting," said UNICEF Executive Director Catherine Russell in a statement.

"For millions of children every year, these sachets of therapeutic paste are the difference between life and death. A 16% price increase may sound manageable in the context of global food markets, but at the end of that supply chain is a desperately malnourished child, for whom the stakes are not manageable at all," said Russell.

Even before the war, the number of children suffering from severe wasting was already on the rise.

What is 'severe wasting'?

Severe wasting is the most visible and deadly form of malnutrition. It is accompanied by repeated bouts of illness that compromise a child's immune system. This means that common childhood illnesses that youngsters would normally overcome can prove fatal.

Currently, there are 13.5 million children under the age of five who are suffering from it.

The problem had already worsened before Russia's invasion because of lingering disruptions to supply chains resulting from COVID-induced shutdowns of factories and ports.

At least 2 in 3 children who are severely malnourished do not have access to ready-to-use therapeutic food, according to UNICEF.

The UN body urged governments to substantially increase their aid to help children in 23 "high burden" countries, and for funding to address the "immediate" needs of children, DW reports.