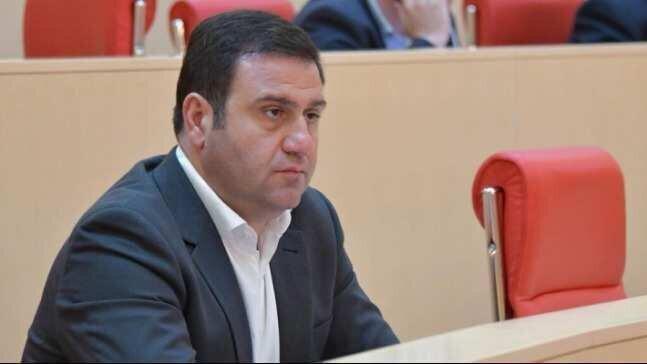 Universal health care is bankrupt, independent MP Levan Koberidze said. The MP made a statement at the Ceremonial Palace of Georgia, where the event was organized by the Ministry of Health and the Agency for Regulation of Medical and Pharmaceutical Activities.

“Universal health care is bankrupt. In fact, the Ministry is trying to find some tricks and solve the problems. Resolution 520 is one of the solutions they could find, which is adopted by the government and is practically aimed not at providing quality health care to our population, but saving money at the expense of clinics and filling some of the black holes in the health care budget," Levan Koberidze said.

The MP believes that this solution by the Ministry is delayed as the debt of the clinics reaches 60 million GEL and they have not even received the June service money.