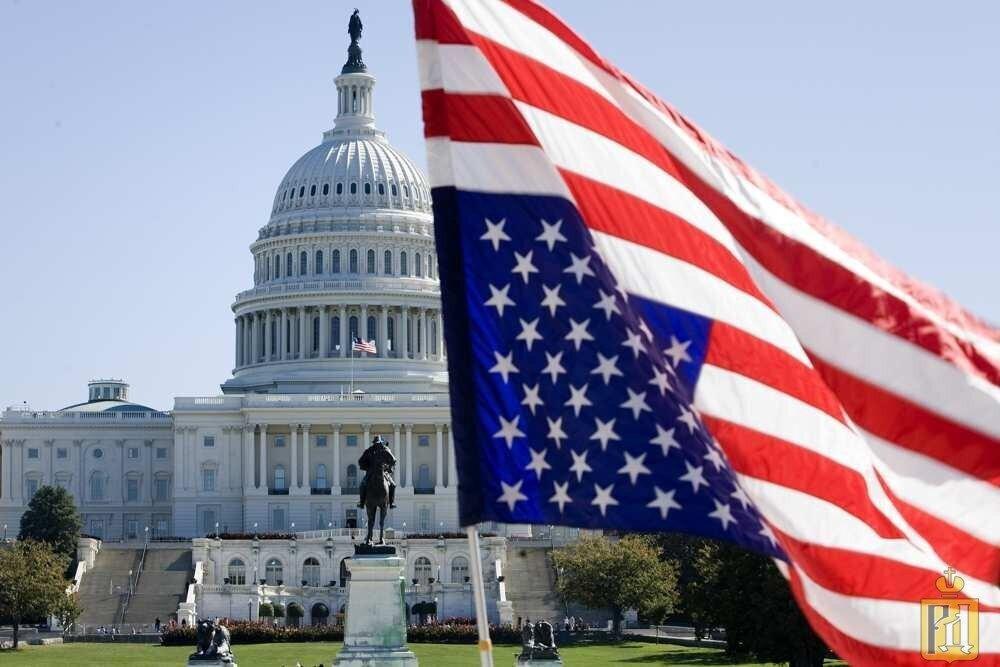 America’s national debt has climbed north of $31 trillion for the first time, a milestone that comes at a time of historically high inflation, rising interest rates and growing economic uncertainty.

The US government went on a borrowing spree during the Covid-19 pandemic to help shore up the nation’s economy as the deadly virus upended lives, labor markets and supply chains. Outstanding debt has climbed nearly $8 trillion since the beginning of 2020. And it has jumped by $1 trillion in just eight months.

The Committee for a Responsible Fiscal Budget last month estimated that President Joe Biden’s policies could add $4.8 trillion to deficits between 2021 and 2031.

“Excessive borrowing will lead to continued inflationary pressures, drive the national debt to a new record as soon as 2030 and triple federal interest payments over the next decade – or even sooner if interest rates go up faster or by more than expected,” the CRFB wrote.

Surpassing another debt milestone certainly could indicate a “very large problem” in the future; however, in the near-term, high levels of inflation are of the highest concern, said Alex Pelle, US economist for Mizuho Securities.

“Any type of debt issue is really a potential issue – I wouldn’t even say a certain issue – but a potential issue for five to 10 years down the road,” he said. “One of the benefits of being the world’s reserve currency is everyone wants to buy your debt for cheap,” CNN reports.