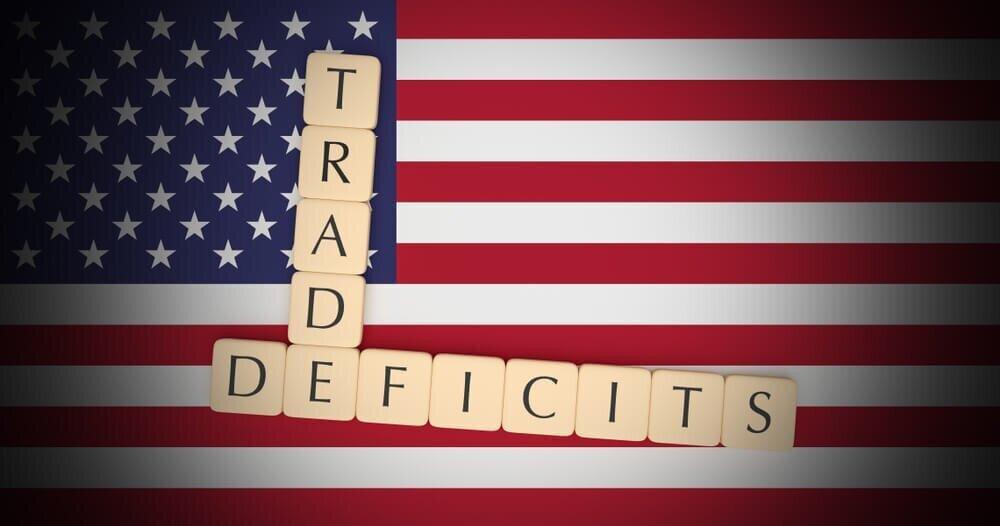 The US trade gap edged only slightly higher in October than the month before, to $78.2 billion.

The latest reading was up just 5.4%, less than half the pace of increase from the revised September reading, when the trade deficit jumped by 12.7% to $74.1 billion.

A strong dollar and weaker global demand weighed on exports both months. A strong dollar makes US goods more expensive to foreign buyers and it also makes imports more affordable for US buyers. But economic slowdowns in overseas markets also hit US exports in the most recent readings.

The latest report shows exports fell 0.7% in October compared to the month before, and are down nearly 2% from the record exports set in August. Most of the drop was in the export of goods, rather than services, which fell 4.4% compared to August.

Oil prices have come down since earlier this year, according to data released in the report. The average price of crude oil imports in the month was $82.05 a barrel, down 5.7% from September, and down 21.7% from the peak in June.

But the United States now exports more petroleum products, by dollars, than it imports. So a lower price of crude no longer helps the trade deficit the way it might have done in the past, when crude and petroleum product imports vastly exceeded exports.

The deficit in the movement of goods between the United States and China narrowed significantly in the latest report, falling 22.6% to $28.9 billion from $37.3 billion, one factor in the smaller trade gap increase.

Although most of that narrowing was due to a 31.3% jump in the export of US goods to China, compared to September, a 9.5% decline in US imports of Chinese goods was also a factor in the smaller trade deficit between the two countries, CNN reports.