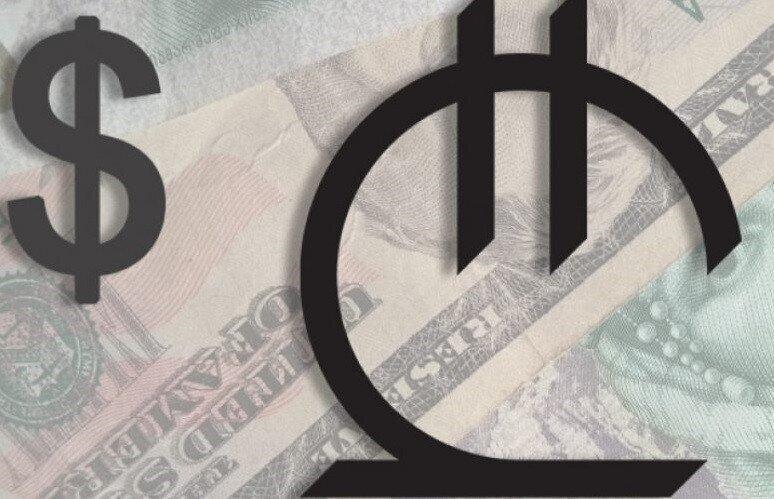 After weeks of appreciation and central bank’s intervention which purchased USD 70 million via auction only during ten days of August, today 1 USD that opened at 2.6975 GEL has drop by 1.02% and as of 14:00 (GMT+4) reached GEL 2.7250 on Bloomberg Trading System.

As a result of yesterday’s trading, the Georgian national currency Lari appreciated against the US dollar (USD). The change in the exchange rate against the dollar was 0.7 tetri, as a result of which the official value of the dollar which took effect from today became 2.7016 GEL.

It was the third purchase of USD via auction during the ten days of August.