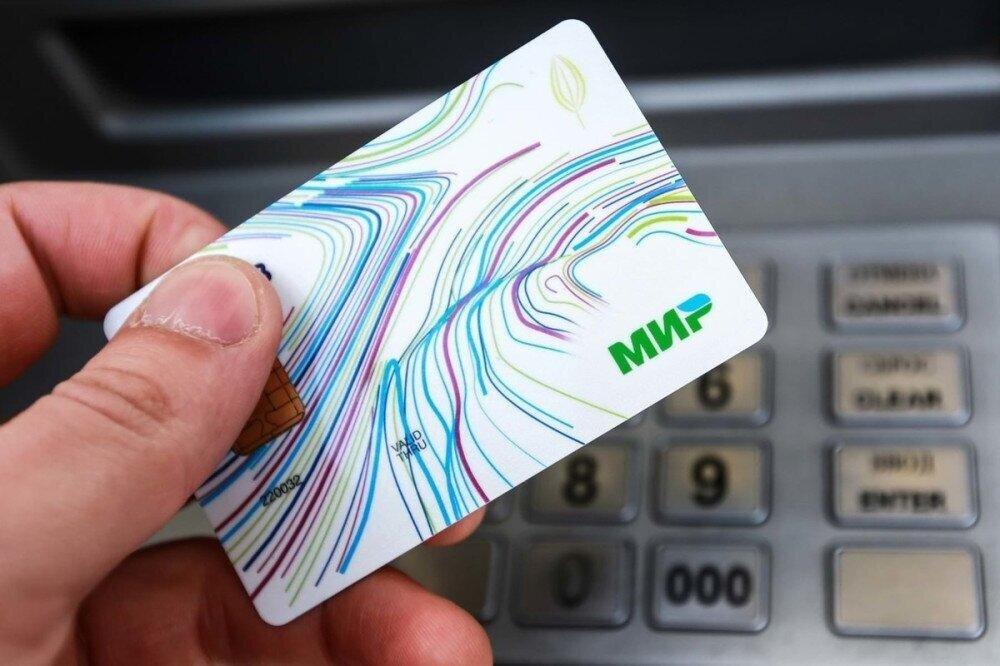 Uzbekistan suspended the Russian alternative payment system Mir on Friday amid U.S. pressure on the few countries using the service to drop it.

Russia developed Mir in 2015 to circumvent Western sanctions following its annexation of Crimea, but it has come under U.S. scrutiny since Moscow sent troops into Ukraine.

The Mir card service was suspended in Uzbekistan from 9:00 a.m. (04:00 GMT) due to "technical procedures," said Uzcard, an inter-bank processing center in the former Soviet republic.

Cards co-branded Uzcard and Mir, however, "operate as usual" in Uzbekistan, Uzcard said.

The suspension comes a week after Russian President Vladimir Putin attended a regional summit in Uzbekistan, which Moscow considers part of its sphere of influence.

Turkey — a popular destination for Russians — is expected to decide on Friday on a potential suspension of the bank cards in the country.

Russia began developing its own domestic payments system in 2015 following Western sanctions over Russia's annexation of Crimea the previous year.

It resulted in the creation of a card payment system called Mir, or World, accepted in a handful of countries only, including Belarus and Kazakhstan.

Russian authorities would like the cards to be accepted globally, which would ease the financial difficulties Russians now face while traveling.

More than 100 million Mir cards have been issued over the past seven years, meaning over half of the Russian population has one, according to figures from the card's issuing company, Moscow Times reports.