Vano Machavariani and Koba Gvenetadze Met With the New Director of the IMF – What Did They Talk About? 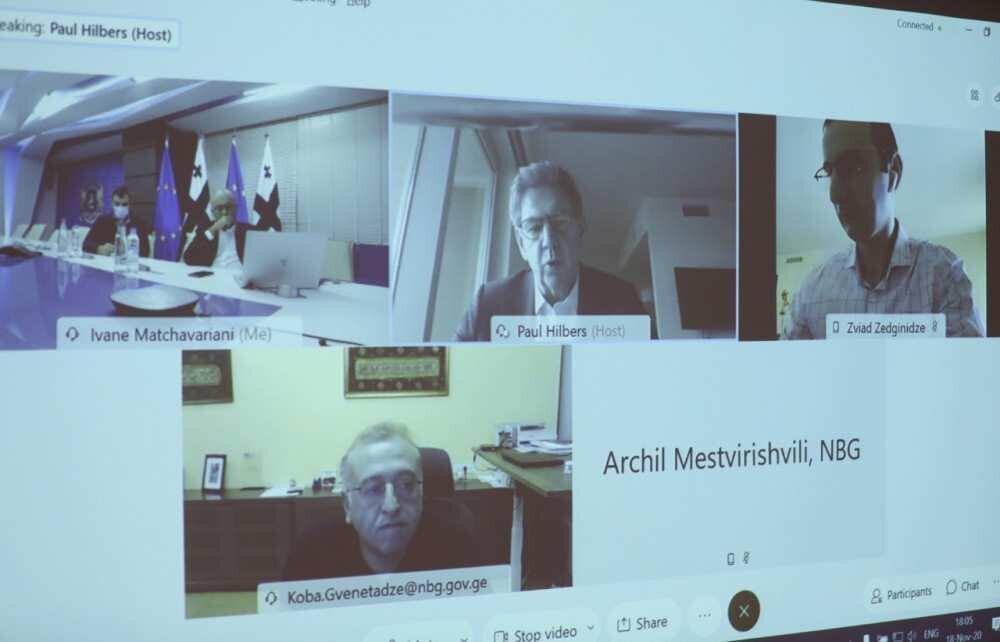 Back
According to Paul Hilbers, the new Executive Director of the International Monetary Fund, the agreement reached at the IMF mission level in Georgia will be reviewed by the IMF leadership and the Executive Board in December.
After approval, an additional 112.1 million USD will become available to Georgia. He made the statement after a virtual meeting with the Minister of Finance and the Governor of the National Bank of Georgia - the Ministry of Finance informs the public.
According to the press release, the parties discussed the topics agreed upon the Fund's evaluation mission as part of the seventh review of the Funding Facilitation Program.
The meeting focused on the current monetary and fiscal policy issues of the country in the current period and 2021.
The Minister of Finance once again thanked the Executive Director of the IMF for the International Monetary Fund's support to Georgia and wished him success during his tenure as Executive Director of the Fund.
The importance of the International Monetary Fund's financial support to fight the pandemic in Georgia was underlined.
IMF NBG Ivane Machavariani Koba Gvenetadze