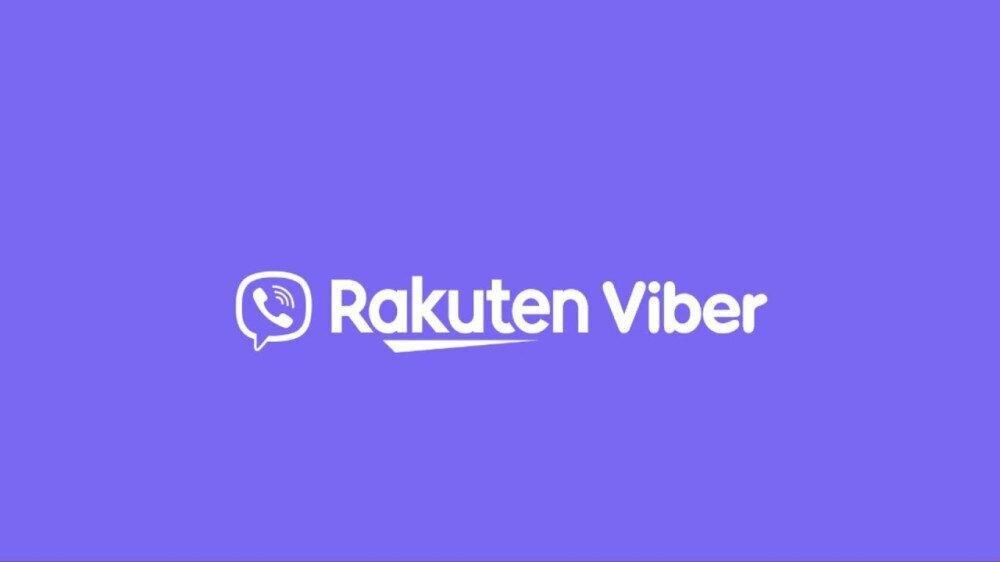 Japanese electronic commerce and online retailing company Rakuten will open a Tbilisi-based office for mobile application development of its Viber messaging product, - according to the Georgian Economy Ministry.

“Viber has a significant user base in Georgia, with 1.7 million active monthly users among the nation’s total population of 3.7 million. By establishing a presence in Georgia, Viber plans to expand its community of users in Georgia and create new jobs in the region,” the company said.

“We are pleased to announce this investment in Georgia and its people as the nation realizes its potential as a hub for international business in the region. We are thrilled for the support of the Georgia’s Ministry of Economy and Sustainable Development, and look forward to the many ways we will grow together in the years to come,” Ofir Eyal, the CEO of Rakuten Viber, said.

Viber is working closely with the Georgian Government, as well as with a Ministry of Economy and Sustainable Development of Georgia, on the establishing of Viber’s legal entity under the terms of the International Company Status, a program for attracting technology businesses that operate on a global scale.

“The International Company Status program is a beneficial investment program that will propel the development of Georgia forward. Global tech giants will have the opportunity to set roots in Georgia and be a part of transforming Tbilisi into a new tech hub,” Levan Davitashvili, the Minister of Economy and Sustainable Development of Georgia, noted.