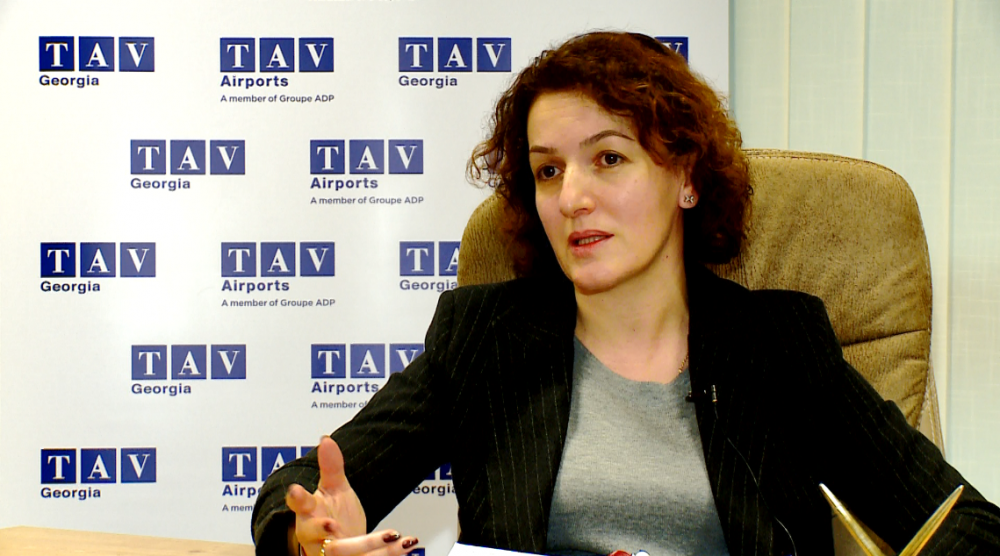 TAV Georgia, the managing company of Tbilisi and Batumi International Airports, asks the Georgian government to declare 2020-2021 a force majeure and extend their contract for two years. As Tea Razmadze, deputy general manager of TAV Georgia notes, the first round of negotiations was already held.

“We do not demand any special terms and conditions, we demand what is in the contract”, - Tea Razmadze declared.

According to her, the company submitted special documentation to the government at the first round, while the second round would be a discussion.

“2020 is lost for the aviation, because Batumi Airport was fully closed, while passenger flow was down by 98% in Tbilisi Airport. The point is that the force majeure is still continued because borders are not opened for all countries. That is why we demand to expend the contract for another two yars”, Razmadze declares.

It worth noting that according to the agreement signed between TAV Georgia and the Georgian government, TAV has the right to continue its activity in Tbilisi and Batumi Airports until 2027.