We Must Agree Not To Exceed The 4.4% Budget Deficit – Kakauridze 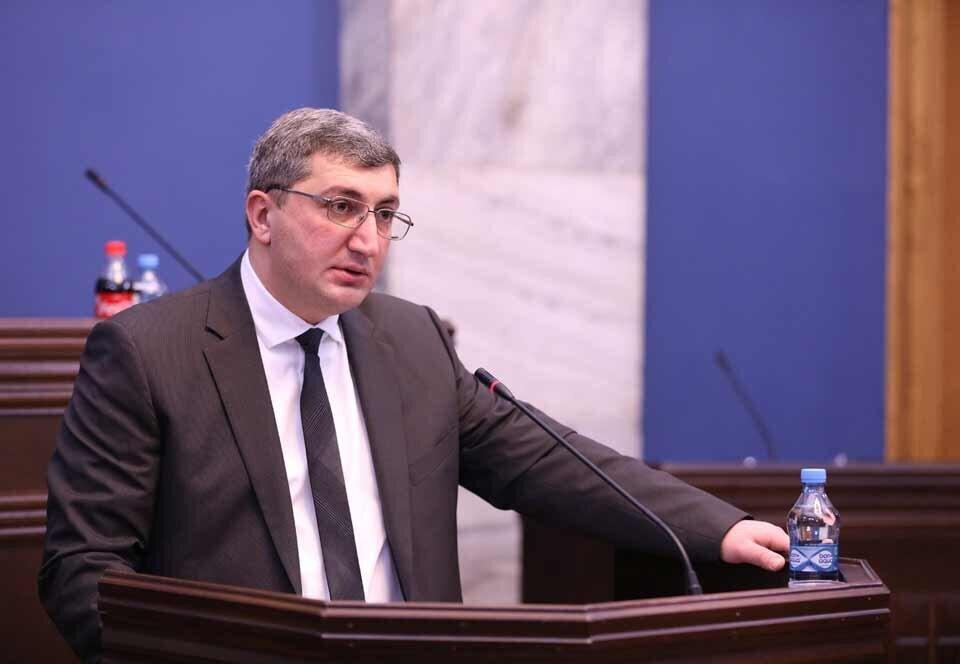 The Parliament of Georgia is considering draft budget for 2022. Giorgi Kakauridze, the Deputy Minister of Finance, reiterated several times the importance of reducing the budget deficit and the government's debt towards GDP, while introducing the main budget parameters to the MPs.

"We will try to share your proposals for financing various projects as much as we can, but we should not exceed the 4.4% budget deficit, so as not to put the country at risk in the coming years, both in terms of debt and budget deficit," Giorgi Kakauridze declared at the parliament.

"According to the already updated forecast, economic growth this year will be 9.5%, and in 2022 - 6%. This means that the economic recovery has happened faster than we expected, even during the summer. For sure, that's good, but it does force us to do more consolidation, and even with that consolidation, we no longer need to limit spending to the level we would otherwise need to, if not for such a speedy recovery," said the Deputy Minister.