“We Should Aim At The Recovery of 2017 In Tourism” – Alaverdashvili 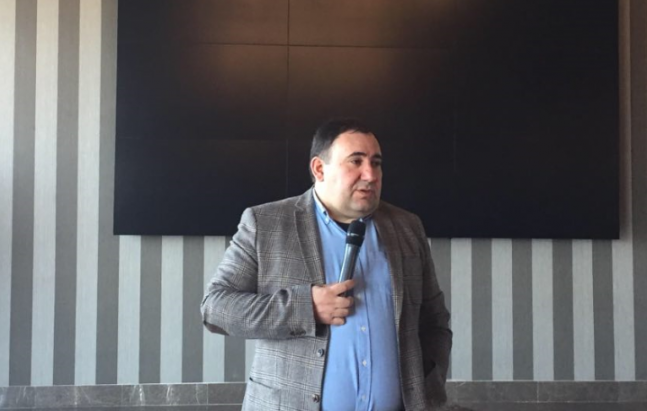 Shalva Alaverdashvili, the founder of the Federation of Hotels and Restaurants told BM.GE, that the country should aim at the recovery of 2017 in tourism. He made predictions about tourism restoration.

According to a report by the United Nations World Tourism Organization (UNWTO), 2017 was a positive year for global tourism, as the number of tourists in the world had increased the most since 2010.

According to the UNWTO, Georgia was ranked as the fourth after Egypt, Vietnam and Togo, where the number of tourists increased the most.

Shalva Alaverdashvili believes that during the launch of tourism after the pandemic, the country's focus should be on such growth.