What government has decided related to the PF? - Answer of the Minister 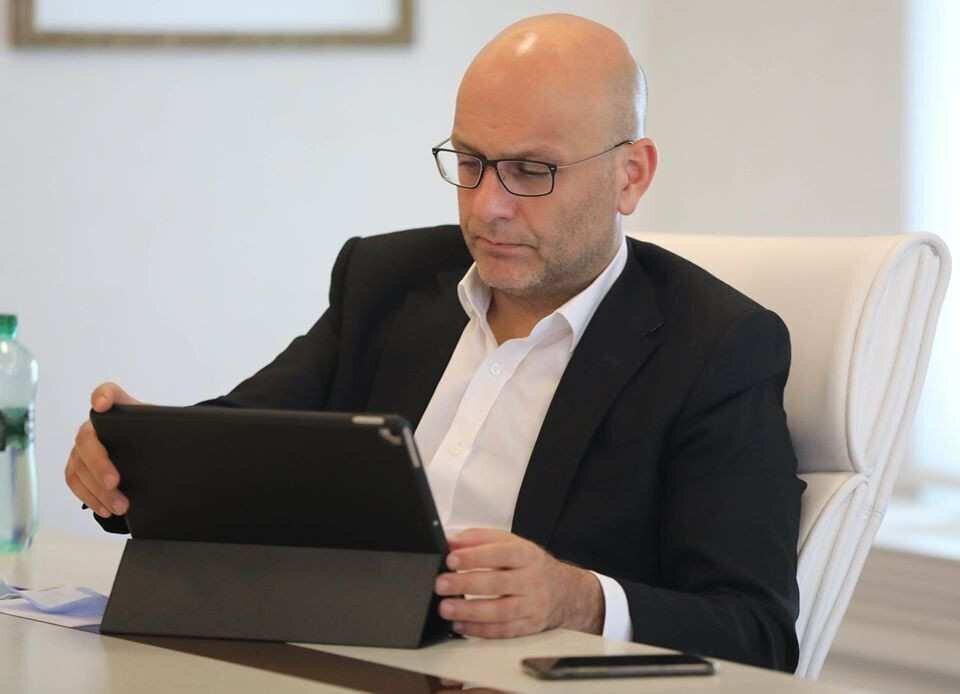 The government of Georgia is working on the change of the Partnership Fund’s model for the second year. Now, the fund has limited access to new investment projects. In the first half of this year, Giorgi Danelia, Deputy Executive Director of the Partnership Fund, expressed hope that the reform, in which the IMF is also involved, will be completed by the end of 2020. One of the key issues is funding of the Partnership Fund. It is not ruled out that the PF will be financed from the state budget.

Ivane Machavariani, Minister of Finance told BM.GE, that the government did not took any decision related to the PF. Consequently, the issues linked to the mandate of the PF and its source of funding remains open.

I will not make a separate comment on the Partnership Fund. Separation of state-owned companies is already underway and this is part of our vision. How the Partnership Fund will continue to work or be funded is still being discussed," the minister said.