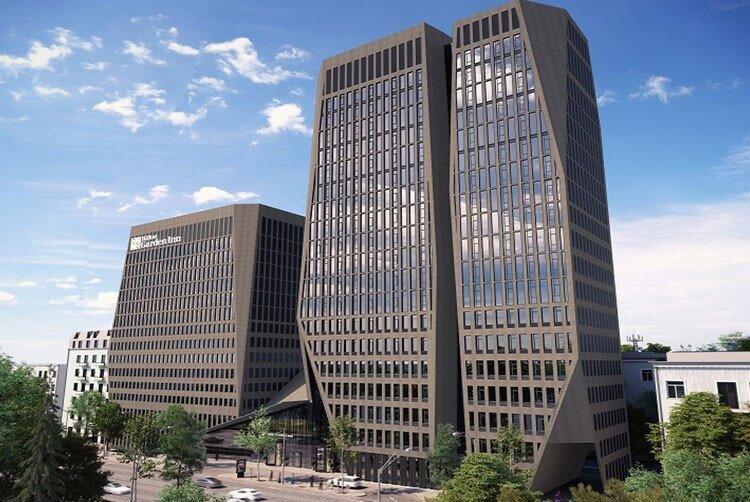 Opening of the 14-storey Hilton Garden Inn on Chavchavadze Avenue was scheduled for September-October, Lasha Papashvili, founder of Redix, told BM.GE in July, noting that finding staff for the hotel was a challenge at the time.

Now, the company Redix confirms opening of $ 31 million project, but they cannot specify when the World Brand Hotel will be launched.
Redix declared that COVID-related regulations hit hard the tourism sector, but easing of restrictions gave the chance to the sector to breathe, accurate analysis of processes and as well as hard work yielded results.

Accommodation at the Hilton Garden Inn will start at $ 90. The 170-room hotel will offer guests eight conference halls, a Georgian restaurant, a special concept store and a gym service. According to Redix, their guests mostly will be representatives of international and diplomatic agencies.