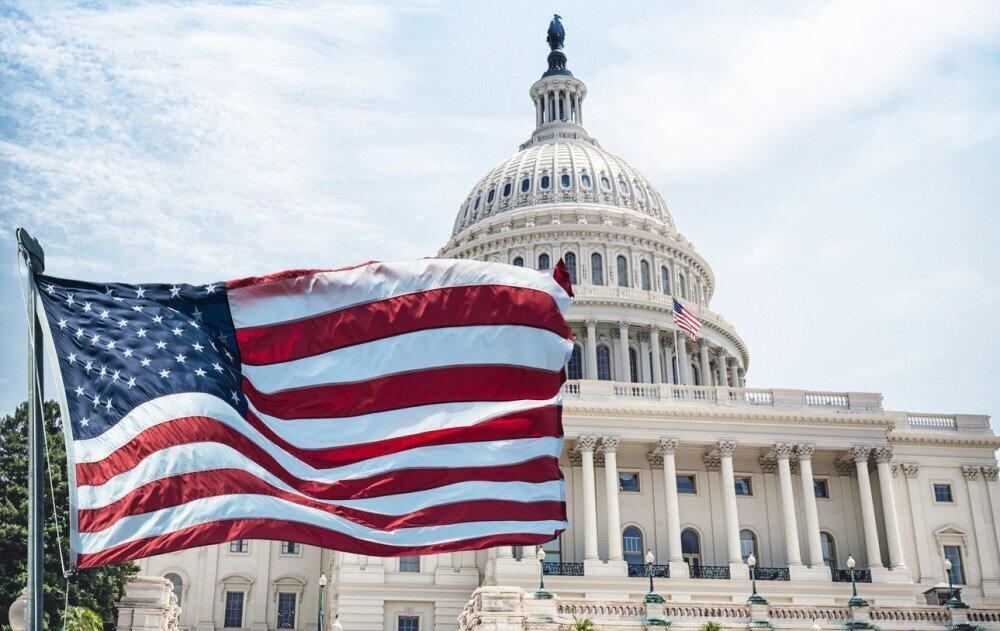 The U.S. government has officially announced the allocation of a new package of security assistance to Ukraine worth $1.1 billion, which includes additional HIMARS systems, as well as other weapons and equipment.

White House Press Secretary Karine Jean-Pierre said this at a briefing in Washington on Wednesday, according to an Ukrinform correspondent.

"Today, the United States is announcing an additional $1.1 billion package of weapons and equipment for Ukraine through the Ukraine Security Assistance Initiative," Jean-Pierre said.

She clarified that the assistance includes the 18 new High Mobility Artillery Rocket Systems (HIMARS), "which Ukraine has used so effectively on the battlefield." In addition, the U.S. will supply hundreds of armored vehicles, radars and counter-drone systems.

"We will not be deterred from supporting Ukraine. We will continue to stand with the Ukrainian people and provide them with the security assistance they need to defend themselves for as long as it takes," Jean-Pierre said, Ukrinform reports.