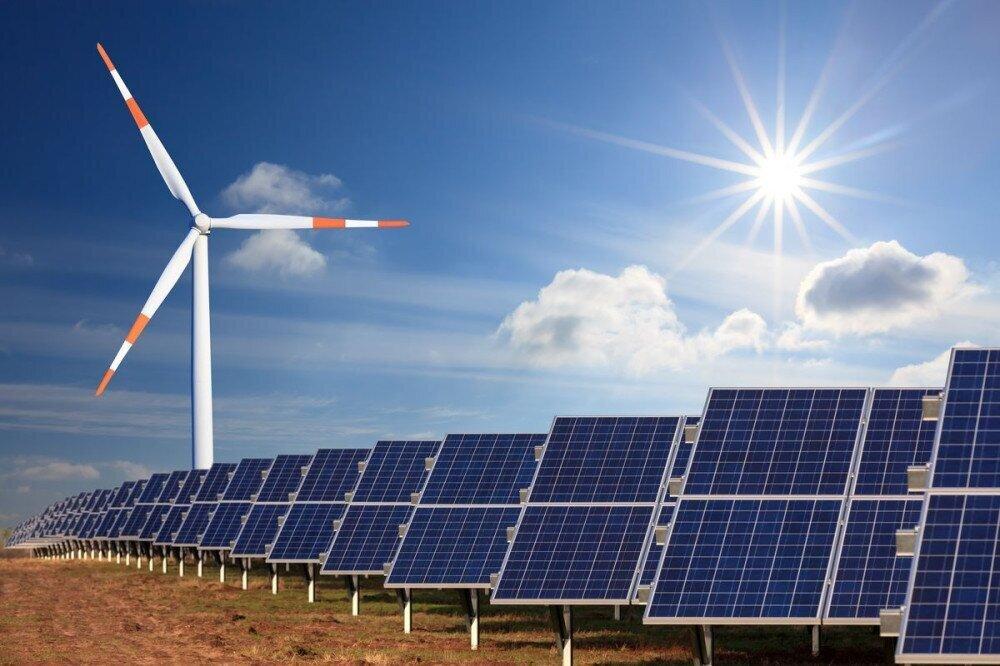 Turkey has managed to save $7 billion in the last 12 months as its wind and solar power generation helped replace fossil fuel imports, lowering electricity bills at a time when gas prices skyrocketed globally, a report said Tuesday.

The government has endeavored to keep utility bills down by suppressing the marketwide price caps, national electricity tariff prices and gas tariff prices.

Still, like many countries, Turkey also suffered from soaring costs, as the more than a sevenfold rise in global gas prices in a year translated into a sixfold increase in electricity prices in the country, according to a new analysis by London-based think tank Ember.

The depreciation of the Turkish lira exacerbated the impact of the fossil gas prices on power prices, the analysis said.

This rise began in the second quarter of last year and almost doubled in July and August last year, reaching $50 per megawatt-hour.

This further accelerated in September when the average monthly gas price hit $90 per megawatt-hour.

Supply and demand imbalances together with geopolitical disputes drove the increase in fossil gas prices up last year, and this pattern continued this year, supported further by Russia’s war against Ukraine.

The analysis reports that amid high fossil fuel prices, wind and solar played a critical role in lowering electricity bills in Turkey, which it said would have been even higher without their contribution.

$2B saved since Ukraine war

“Without these power plants, underutilized gas-fired plants or coal power plants relying on imports would have had to run in order to compensate for them,” the report added.

“Assuming that all 46.3 TWh power was generated by gas-fired plants, this would mean wind and solar power replaced $7 billion extra gas imports during that 12-month period.”

Wind power plants took the lion’s share in import savings of $5 billion by generating 32.2 terawatt-hours of electricity in the last 12 months.

From the beginning of the war in Ukraine on Feb. 24 up until the end of April, wind and solar generation in Turkey replaced a potential $2 billion in fossil fuel imports.

“We expect roughly $700 million savings in gas imports thanks to wind and solar generation every month if the price of gas remains at these levels,” the analysis says.

Ufuk Alparslan, Ember’s electricity and climate data analyst and lead author of the analysis, urged for the scaling up of solar and wind capacity, as the energy crisis needs quick solutions, like solar power, which can be deployed very fast and as “renewable energy could do more with the right policy.”

“After the end of the feed-in tariff, the free market and the auctions will be the main routes towards new renewable deployments in Turkey. However, the capacities reserved for wind and solar power need to be scaled up dramatically and the market interventions damaging the investment appetite in the country should be avoided.”

The analysis finds that gas-fired power plants in the country have determined electricity prices given that this most expensive power source accounted for about one-third of electricity generation last year.

Consequently, Ember calls for the acceleration of wind and solar to lower electricity bills and the removal of obstacles disrupting new investments.

Renewables accounted for 97% of new capacity increases in the country last year. By the end of March this year, Turkey’s total installed electricity capacity reached over 100 gigawatts, with more than half from renewables, including hydro, wind, solar and geothermal.

However, despite this sizable contribution, it is still not enough to meet the surge in demand in recent years.

The analysis advocates for the speedy deployment of solar panels, which it says would play a key role in the fight against rising fossil fuel prices and high electricity bills.

Although Turkey has the highest solar panel manufacturing capacity in Europe with an annual capacity of 8 gigawatts, only 1 gigawatt is added every year, according to Ember.