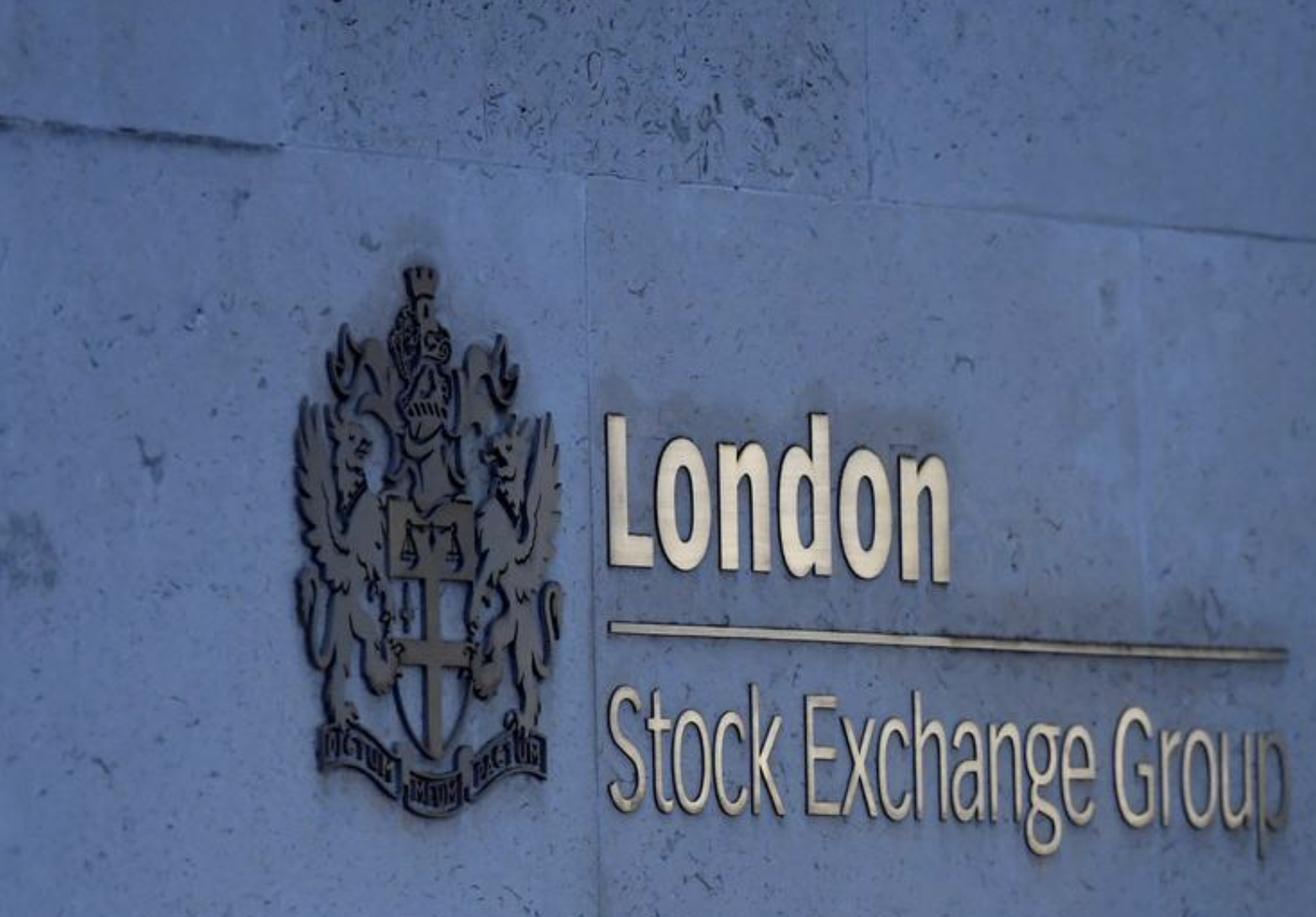 Back
The Euro STOXX 600 added 0.5%, with Frankfurt shares climbing 1% to a record high and London’s FTSE gaining 1.1% before the UK’s new budget is introduced, with measures to boost the economy.
Carmakers led the gains, adding more than 3% to reach their highest since June 2018.
MSCI’s broadest index of Asia-Pacific shares outside Japan was up 1.7%, led by shares in China.
Wall Street was set to make gains, too, with e-mini S&P futures up 0.6%.

The gains for equities came as benchmark U.S. government bond yields steadied further after last month’s sell-off.
The yield on 10-year Treasury notes stood at 1.41%, down from last week’s one-year high of 1.61%, before a slew of U.S. economic data set for release later this week. Bond yields rise when their prices fall.
Euro zone government bond yields were little changed, with the benchmark German 10-year Bund yield flat at -0.34%. It spiked last week to -0.203%.
Surging yields across the world, fuelled by moves in Treasuries, have buffeted financial markets in recent weeks. Investors were betting a strong U.S. economic rebound amid ultra-loose monetary conditions would fuel inflation.
Still, optimism that more imminent U.S. stimulus will energise the global economic recovery buoyed stocks, with U.S. President Joe Biden close to passing a $1.9 trillion spending package.
“We are caught in the middle of this crossfire between a more positive macro situation, and some excesses that have been developing here and there,” said Olivier Marciot, senior portfolio manager at Unigestion.

“The market is reassessing the situation as whether or not it (stock market gains) have been too high and too fast.”
Wall Street had ended lower on Tuesday, pulled down by Apple and Tesla as fears on overly high valuations lingered.
The MSCI world equity index, which tracks shares in 49 countries, gained 0.3%.
FROTHY PRICES?
Some analysts warned stock prices may be frothy, a fear echoed by a top Chinese regulatory official on Tuesday, and could make it hard for equity markets to hang on to gains if governments and central banks tighten the stimulus taps.
Fears that last week’s sell-off in U.S. Treasuries could resume may also put a lid on stock prices, they said.
“The big question is whether those valuations can be justified as the economy and markets are weaned off the massive levels of stimulus they’ve been receiving over the last year,” Deutsche Bank analysts wrote in a note.
Improved sentiment weighed on the U.S. dollar and helped riskier currencies.
The dollar had gained in recent days from hopes the United States would enjoy a faster economic recovery, and that the U.S. central bank would tolerate higher bond yields.
Yet an index of the dollar against six of its major peers was little changed at 90.787, after dropping back from a nearly one-month high overnight.
Ahead of the UK finance minister Rishi Sunak’s budget speech beginning at 1230 GMT, the pound was flat at $1.3956.
The Australian dollar, which has benefited from bets on an acceleration in global trade, held flat around $0.7811 as stronger-than-expected economic growth fuelled hopes for a recovery from the coronavirus pandemic.
Bitcoin jumped more than 6% to climb above $50,000 and to its highest in a week.
Gold, on the other hand, slipped 0.8%.
Oil prices rose, boosted by expectations that OPEC+ producers might decide against increasing output when they meet this week.
U.S. West Texas Intermediate crude rose 1.9% to $60.89 a barrel. Brent futures rose 1.3% to $63.88. [O/R]
Source: Reuters