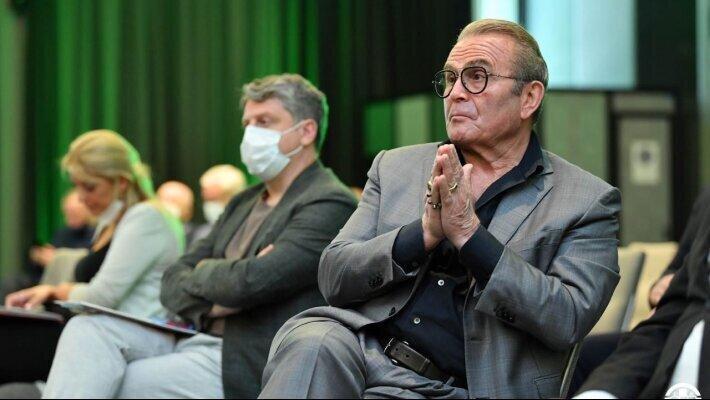 Businessman Temur Chkonia assesses the 10-year economic development plan prepared by the government. He says that when you are working on a long-term development document, it is important to take into account current trends and the plan should be made by individuals who have the appropriate experience and knowledge.

"As I heard, the 10-year development plan was distributed to the agencies the Soviet era. The agencies would make plans on a piece of paper, then someone would summarize and present that plan. When you are making a 10-year plan, we need to know who sets the plan - how competent they are and how much experience they have. I do not think that there are specialists in Georgia who can make a 10-year economic plan. I'm not insulting anyone, I just think so. They have a bad or imperfect image of me, I have the same.

If they are a group of people who make a 10-year plan and this plan will be such that it will not change with the change of government, then the plan is acceptable”, - Chkonia declares.

According to the businessman, the long-term plan should not be changed along the change of the government. Temur Chkonia declares that he is interested in the goal, but he does not see the goal.

“Five years ago, if someone said that these technologies would be introduced, we would not believe him. Life changes fast. When we write a 10-year plan, we do not know what technologies are being introduced ... It is possible to write something long-term, but we need to know who writes, with whom it is agreed. It is often said that our economy is affected by the Turkish economy with the devaluation of lira. Then, in the 10-year plan, we should consider the Turkish economy as well, taking into account the world economy ... We must have experts, who will study the Turkish economy as well," the businessman explained.