What challenges did Ivanishvili leave? 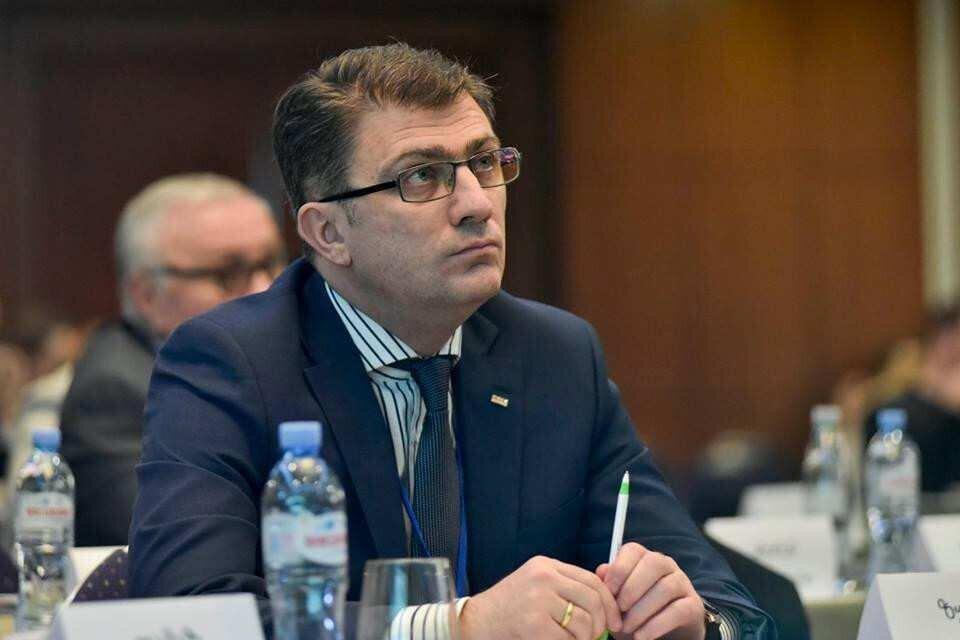 Zurab Lalazashvili, Managing Partner at BDO Georgia assesses Bidzina Ivanishvili's official departure from politics.
Lalazashvili positively evaluates coming of the Georgian Dream into power and notes that fears related to the business activity have been removed to some extent, which is a good and positive sign.

“However, I lack fundamental changes in the judiciary system and restore of trust. I think this should have been the number one priority. The second thing that I lack is the fundamental changes in the education system. When we talk about business or economy, how our country should create wealth?! This path clearly goes to the educated society. Otherwise, it is impossible to get at the level of the average European country in 10-15 years. It is important to grow the internationally competitive young people, who will be able to look after the economy and its various sectors, "- said Zurab Lalazashvili.

"We need consolidated society. We have a lot of problems because our society is very fragmented and we find it difficult to unite around a common theme, even if it a fundamental issue, including territorial integrity of Georgia, education, etc. It reflects our life. It is also very important - what perception we have when we evaluate Bidzina Ivanishvili's government, there is a perception in the society that crime has increased - it is very bad”, Lalazashvili declares.

According to the Managing Partner at BDO Georgia, the second bad thing was that decisions were made in an informal space.

“On the other hand, there may have been various initiatives that we can evaluate positively or negatively, but these are the main issues that will follow us for a long time,” said the BDO managing partner.