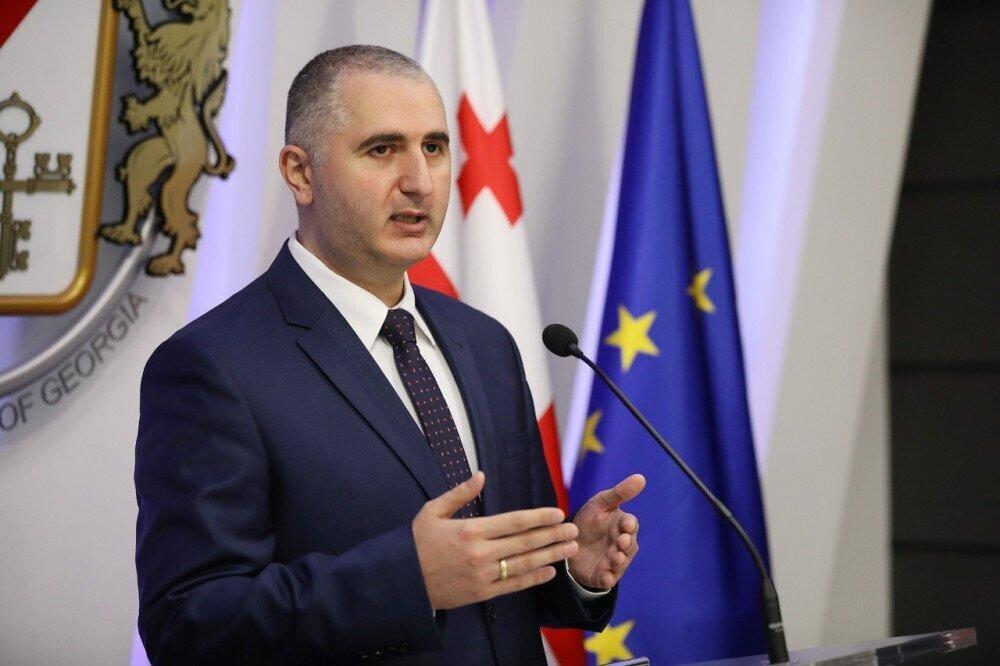 Back
Answering a question from BMG, Finance Minister Lasha Khutsishvili said that the government does not rule out an adjustment to the 2021 budget.

According to the Minister, after observing tax revenues and economic growth parameters, a new draft budget for this year may be prepared.
"This year, we may have an adjustment in the budget part, and we will talk about it later, when we have more information, including tax revenues as well as the part of restoring economic activity. You know that in March the economic growth was 4%. We expect high economic growth of April, it will be mainly because of the base effect because it was Lockdown at this time last year ... but we expect high growth because the volume of exports and imports increased more than expected," - said the Minister of Finance.
Another issue that could be reflected in the adjusted budget is the partial exemption from income tax for salaries up to GEL 1,500. This benefit for businesses has been in effect for the past 12 months and will expire this month. According to the Minister of Finance, at the end of May, the government will discuss whether this benefit will continue until the end of the year.