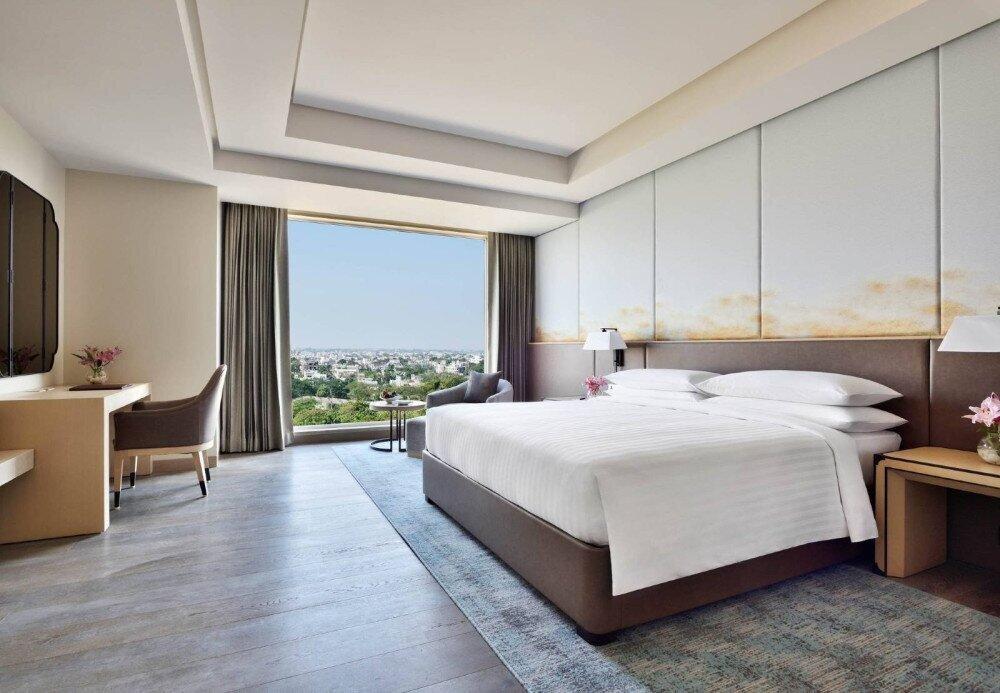 The National Bank of Georgia (NBG) reports, that bank loans to the hotel sector in Georgia are highly concentrated.

According to the NBG, the hotel sector has borrowed a total of GEL 2.9 billion from banks, of which 43% or GEL 1.25 billion includes loans of a total of 10 facilities. Among them, the volume of the 5 largest loans amounts to GEL 949 million, while the loan of the facility which ranks on the first place totals to GEL 381 million. The National Bank has not named which hotels are in the top ten borrowers, but it is likely to be the largest five-star hotel in the country.

As of the Tourism Administration, 214,000 visitors visited the country last month. In April, the sector recovered to 39% of its pre-pandemic levels.