A Session of The Municipal Government At Tbilisi City Hall 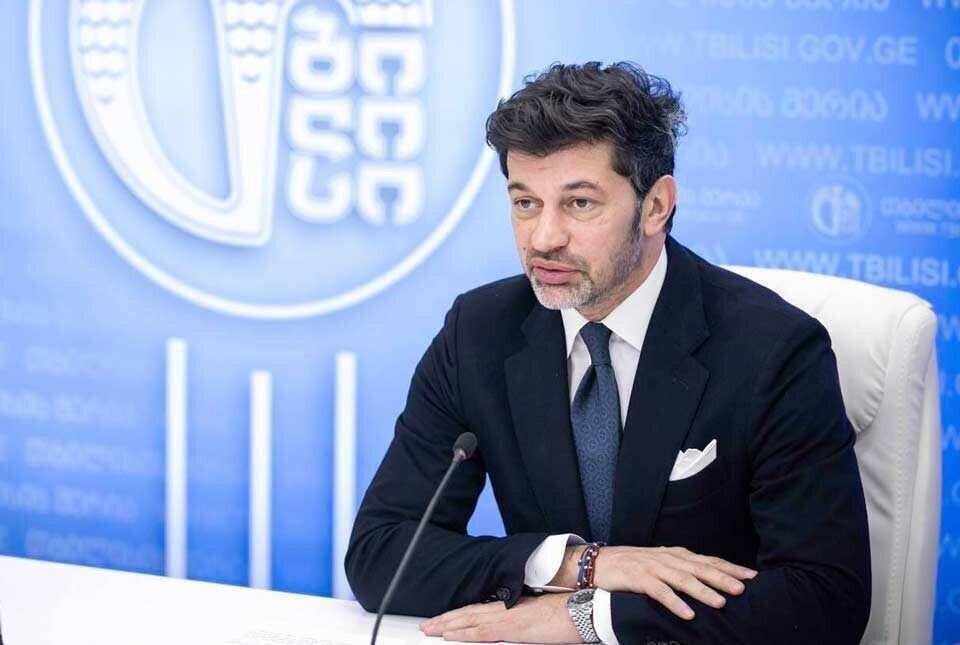 •Human lives and safety of people’s health hold the highest priority for us, therefore, the “Tbilisoba” events have been cancelled. We will be working with the Culture Service to plan only concerts that will be held in the live mode and the people will be able to watch these concerts dedicated to “Tbilisoba 2020” on TV.

•From September 10 the zonal-hourly parking system is becoming effective for Pekini avenue and the adjacent streets. We have addressed our citizens a few times concerning getting their vehicles registered in the system through our information booths in order to get free parking in the mentioned areas. In these streets parking will be free of charge also for owners of electric cars and persons with limited physical abilities as well as A category taxi license holders. As different from these categories of people, others will have to pay for parking the fee of which is going to be 1 GEL.

•We have applied restrictions to the trucks removing waste materials and according to these restrictions the mentioned trucks will be prohibited to move during the day hours. We are also actively communicating with distribution companies aiming at restricting movement of their distribution cars to a certain period of time during the day. Besides, we have specified some streets in which microbus drivers will not have the right to park their vehicles in places other than the stops. Moreover, we have frequently witnessed the occasions when companies such as “Telasi”, “Georgian Water and Power” (GWP) and others start works conduction without any prior notification at the same. This is a problem which needs to be solved by all means and if there are any works to be conducted they should be conducted during the night hours.

•In village Dighomi there was no water discharge network – we started its arrangement two years ago. This is quite a large project and covering the entire area by the network will take a certain amount of time. We have already conducted certain works at various addresses and they are under way now too. It must seem strange and difficult to talk about this in the 21st century but it is the reality that in a capital city, in one of the most densely populated districts the water discharge network is still not working properly. It was also two years ago that we started arrangement of a water discharge network in Mukhiani summer house area. We have just finished arrangement of an external network in 26 May street and 141 families have already been connected to it. The project in underway here too.

•A few months ago we completed the rehabilitation of Vekua and Khizanishvili streets but the streets leading upward and downward in the adjacent micro districts are a serious problem to us. Actually, rain water drainage system does not exist in any of these streets. For this very reason, we have planned to conduct the works for arrangement of a rain water drainage system in Bochorishvili and Ketskhoveli streets in the first place and will continue to all the other streets having a similar problem in a parallel mode.

•In Chavchavadze avenue everyone have their own lines allocated and it is impossible to have a road accident unless a driver manages to make any magic here. We have already started application of penalties in the avenue, the special video cameras are on, we are cooperating with the Ministry of Internal Affairs and all the violations are registered without policemen. Of course the citizens who have been applied a penalty for any violation will receive an official notification. I would like to ask everybody to observe the traffic rules to the maximum and exercise care toward one another.