Ambassadors And James Appathurai Respond To The Death Of Georgian Cameraman 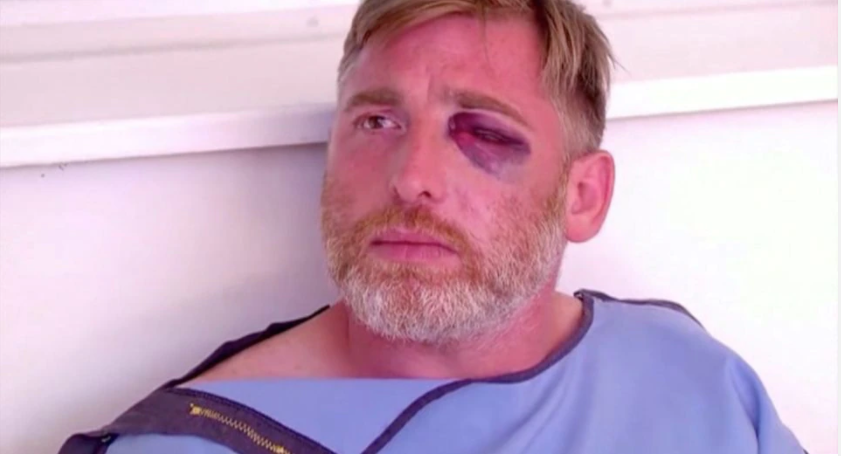 Several thousand people protested in front of the Georgian parliament on Sunday evening, calling on the authorities to punish those responsible.

Ambassadors and NATO Secretary General’s Special Representative for the Caucasus and Central Asia James Appathurai respond to the death of Lekso Lashkarava.

As Appathurai writes, the death of TV Pirveli cameraman, after having been beaten by a mob, is deeply disturbing.

"The death of Georgian journalist Alexander Lashkarava, after having been beaten by a mob earlier this week, is deeply disturbing for all friends of Georgia — including me. In a democracy, minorities are protected; the media is protected; free speech is protected. These are euro-Atlantic values. No institution or organisation is exempt from that responsibility", - wrote Appathurai.

EU Ambassador to Georgia Carl Hartzell extended his condolences to the family, friends, and colleagues of the late TV Pirveli cameraman Lekso Lashkarava.

“Mr. Lekso Lashkarava was severely beaten as he was covering the violence that took place in Tbilisi around the Pride events on 5 July. While still awaiting the results of the investigation into the case of his death, let me reiterate the EU’s strong condemnation of all violence and our staunch and unwavering support to the freedom of media and assembly,” Ambassador tweeted.

The U.S. Embassy in Tbilisi released the statement, noting that the safety of every Georgian journalist and the credibility of democracy in Georgia require that every individual who attacked peaceful citizens and journalists on July 5 and 6, or who incited violence, must be identified, arrested, and prosecuted to the full extent of the law.

“Our deepest condolences to the family of Lekso Lashkarava, particularly to Lekso’s mother, and to his colleagues at TV Pirveli and all those who are shocked and saddened by his death. Lekso worked behind the camera so despite his years of service as a media professional, many might not have recognized him before he was viciously attacked by people who demonstrated a complete lack of respect for human life. His bravery as he defended his colleague and his commitment to the fundamental freedoms long cherished in this country represent the best qualities and traditions of the people of Georgia.

The arrest of several individuals in connection with the attack on Lekso is a positive first step toward justice. The safety of every Georgian journalist and the credibility of democracy in Georgia require that every individual who attacked peaceful citizens and journalists on July 5 and 6, or who incited violence, must be identified, arrested, and prosecuted to the full extent of the law.

We call for calm and an end to the violence that has already caused one tragic loss of life”, the statement reads.

Ambassador of the Netherlands to Georgia Maaike van Koldam responds to the death of cameraman Lekso Lashkarava.

"My full support to this statement. I am shocked by the death of cameraman Lekso Lashkarava who was attacked on 5th July during the planned Pride events. My condolences to his family. I condemn any kind of violence, incl against journalists and violence inspired by homophobia", - wrote the Ambassador on Twitter.

Lekso Lashkarava, the operator of TV Pirveli, has died. On July 5, Lashkarava was physically assaulted by opponents of "Tbilisi Pride".

Georgian President Salome Zourabichvili wrote on Twitter on Sunday that she had visited Lashkarava's family.

"What happened is a tragedy and I send my condolences to the entire media community and to all of Georgia," she wrote. "It must be investigated and those responsible must be punished."

International media responds to the death of Georgian cameraman: