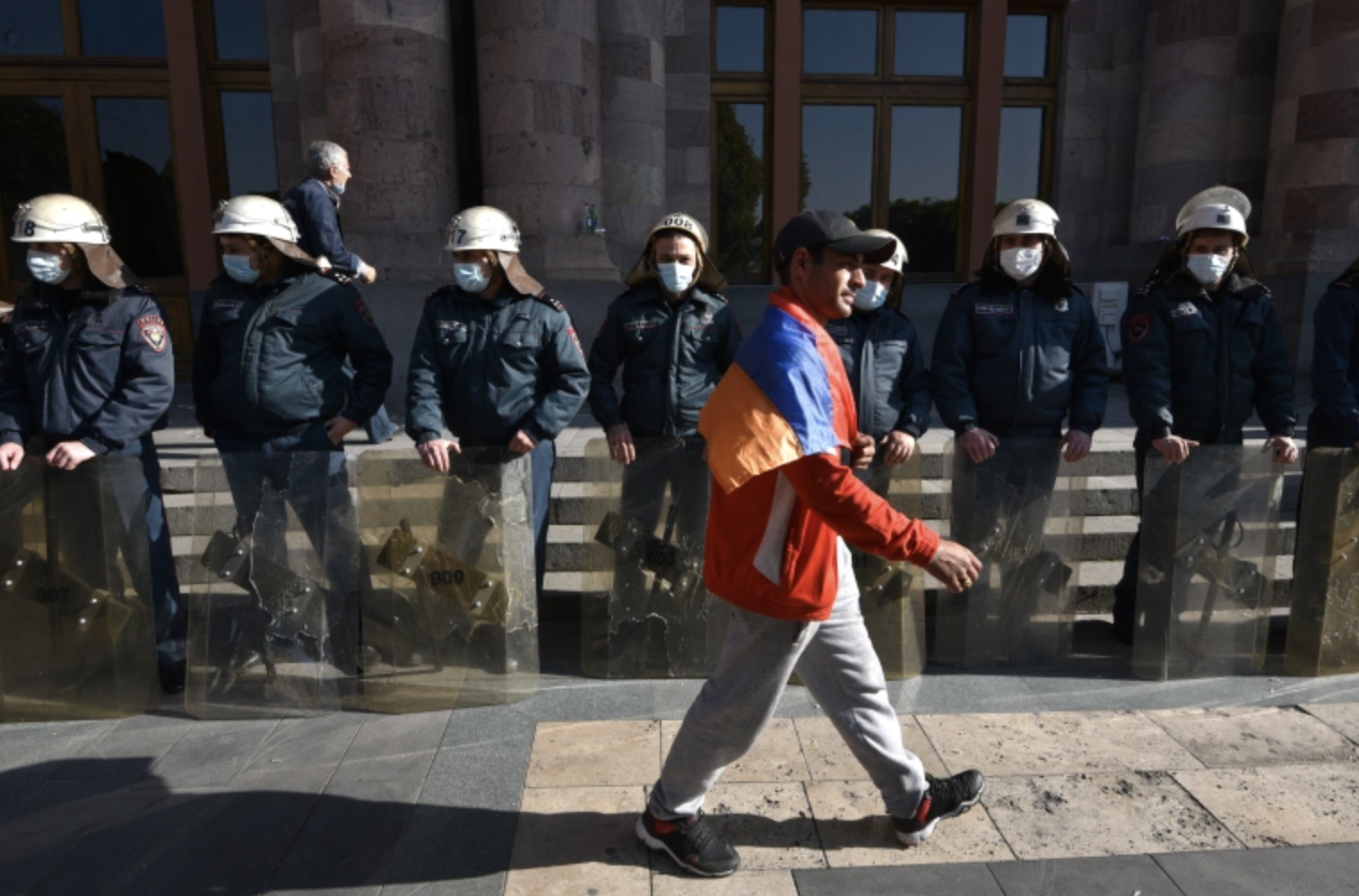 Back
Armenian economy minister Tigran Khachatryan has tendered his resignation, his spokeswoman said on Tuesday, following criticism of the government over a peace agreement that secured advances for Azerbaijan in Nagorno-Karabakh after six weeks of fighting - Aljazeera reports.
The announcement, made on Facebook by Khachatryan’s spokeswoman Anna Ohanyan, follows the appointment of a new defense minister and minister of foreign affairs last week.
The government of Prime Minister Nikol Pashinyan has been under pressure from protesters demanding he quit over the deal that ended the heaviest fighting in decades in Nagorno-Karabakh, a region inside Azerbaijan but mainly populated by ethnic Armenians.
Under the Russia-brokered deal, Nagorno-Karabakh’s ethnic Armenian leaders are handing over swaths of territory they had controlled for decades but had been internationally recognized as part of Azerbaijan.
Pashinyan, who has rejected calls to resign, last week unveiled a six-month action plan that he said was designed to ensure Armenia’s stability.
armenia economic crisis Tigran Khachatryan