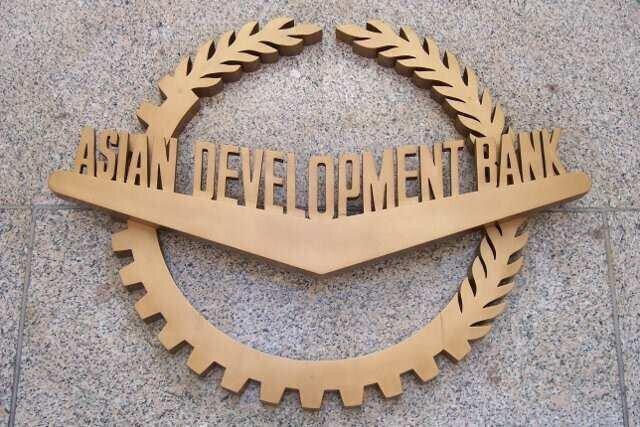 ADB Country Director for Georgia Shane Rosenthal has praised Georgia's response to the coronavirus pandemic, noting its low infection rate in the Caucasus and Central Asia.

As Georgia’s economy gradually restarts, it has a unique opportunity to initiate a new era of growth that is more diversified and inclusive,” said Rosenthal.

He noted the country’s early actions to combat the virus including health checks on incoming airline passengers and restrictions on movement.

He also praised the regulations of the National Bank of Georgia to stabilise the Georgian currency, the lari, and the postponement of repayment of loans by Georgian commercial banks. He noted that the Georgian government is trying to identify and help people who need it most, including pensioners over 70.

Although the response to the pandemic will contribute to a fiscal gap reaching about 8% of GDP, Georgia has built up fiscal and foreign exchange buffers to help it weather economic shocks. Its economic policymaking institutions have also established a reputation for competence and strong governance,” said Rosenthal.

ADB Country Director for Georgia Shane Rosenthal noted the international financial support to Georgia including the ADB’s $100 million financial countercyclical loan to contain the pandemic and said that confidence in Georgia helped international partners to support the country.

Rosenthal noted that Georgia has successfully avoided the worst health impacts of COVID-19, although he said “the pandemic has shown that the country remains dependent on tourism and trade.”