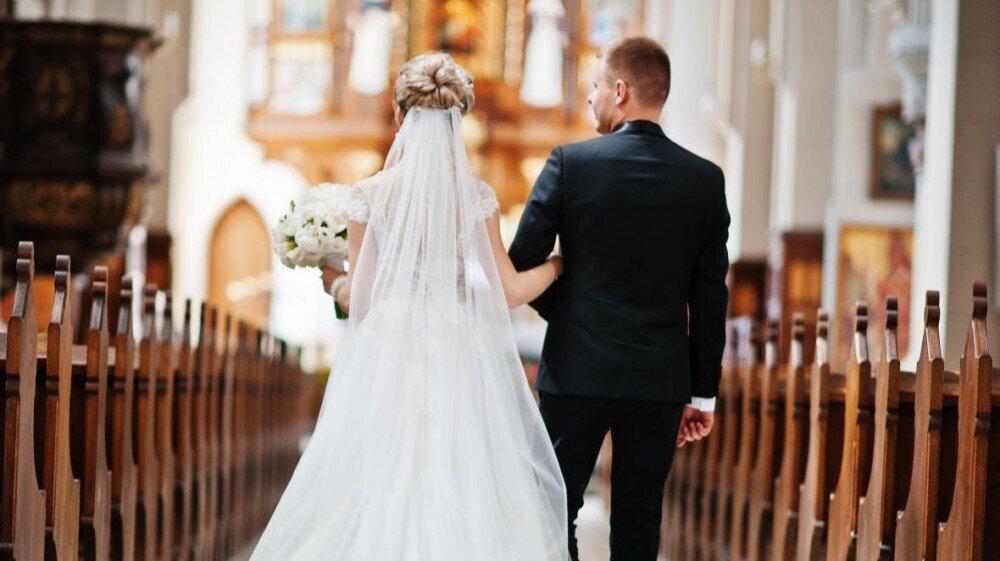 "Proposals have been made to formalize the modern principles of the welfare state in the constitutional section “Individual. Society. State”. The welfare state shall be defined as the state where the common good is created through labor and where everyone makes a feasible contribution to addressing the tasks facing the state and society. Other proposals suggest formalizing marriage in Belarus only as a union between a man and a woman, upholding the traditional values of family and marriage," Piotr Miklashevich noted.
The Constitutional Commission convened for its ninth meeting on 21 July. Its members took stock of the commission's work on suggested amendments to the Constitution of Belarus.
Belarus Marriage

From Which Countries Does Georgia Buy Smartphones?