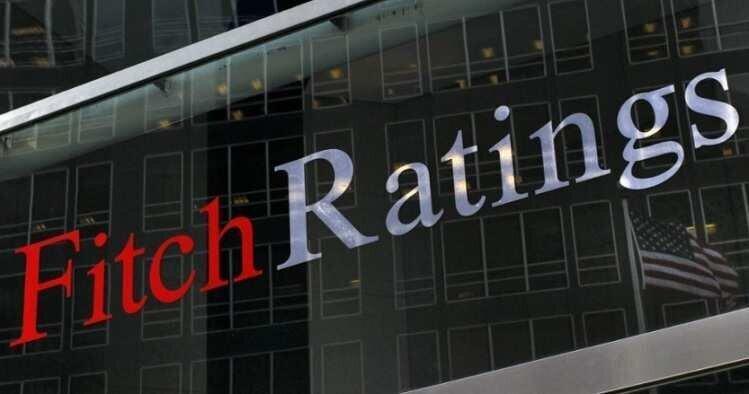 Back
Fitch Ratings has affirmed JSC Georgian Railway's (GR) Long-Term Foreign- and Local-Currency Issuer Default Ratings (IDRs) at 'BB-' with Negative Outlooks. A full list of rating actions is at the end of this commentary. The affirmation reflects Fitch's expectations that GR's link with the government will remain unchanged, while its debt metrics will commensurate with its Standalone Credit Profile (SCP) assessment at 'b+', leading to a single-notch differential of GR's IDR with Georgia's sovereign IDR (BB/Negative).
According to Fitch, GR receives mostly non-cash and indirect state support. “Historically, support of GR's long-term development has been via state policy incentives and asset allocations. In addition, strategic infrastructure, such as railroads and transmission lines, is exempt from property tax in Georgia. GR enjoys greater pricing power than its Fitch-rated regional peers. GR's tariffs are fully deregulated, allowing tariffs in both freight and passenger segments to be adjusted to market conditions. Freight tariffs are set in US dollars, resulting in natural hedge for a company that operates in a country with a dollarised economic environment” – says Fitch.
Key assumptions for the ratings case are two: operating revenue growth on average 3.9% in 2020-2024 and operating expenditures growth on average 4.9% in 2020-2024.
Among the factors that could, individually or collectively, lead to positive rating action/upgrade for the GR, Fitch considers a revision of the Outlook on the sovereign IDRs to Stable would result in similar rating action on GR; an upgrade of Georgia's sovereign rating, provided there is no deterioration in GR's SCP and support score under our GRE Criteria; upward reassessment of the support score and therefore removal of the rating-notch differential, and a stronger financial profile, resulting in the SCP being on a par with or above the sovereign's.
Among the factors that could, individually or collectively, lead to negative rating action/downgrade for the GR, Fitch considers a downgrade of Georgia's sovereign rating; dilution of linkage with the sovereign, resulting in the ratings being further notched down from the sovereign's, and downward reassessment of the company's SCP, resulting from deterioration of financial profile with net debt/EBITDA sustainably above 9x as per our rating case.
Fitch considers a potential default of GR on external obligations as potentially harmful to Georgia, as it could lead to reputational risk for the state. “Both GR and the state tap international capital markets for debt funding, as well as loans and financial aid from IFIs. This leads us to assume that a default of GR could negatively influence the cost of external funds for future debt financing of other GREs or the state itself. It could also significantly impair the borrowing capacity of the latter due to potential reputational damage and the small size of the domestic economy” – reads the statement released by Fitch Ratings.
Fitch Ratings Georgian Railway