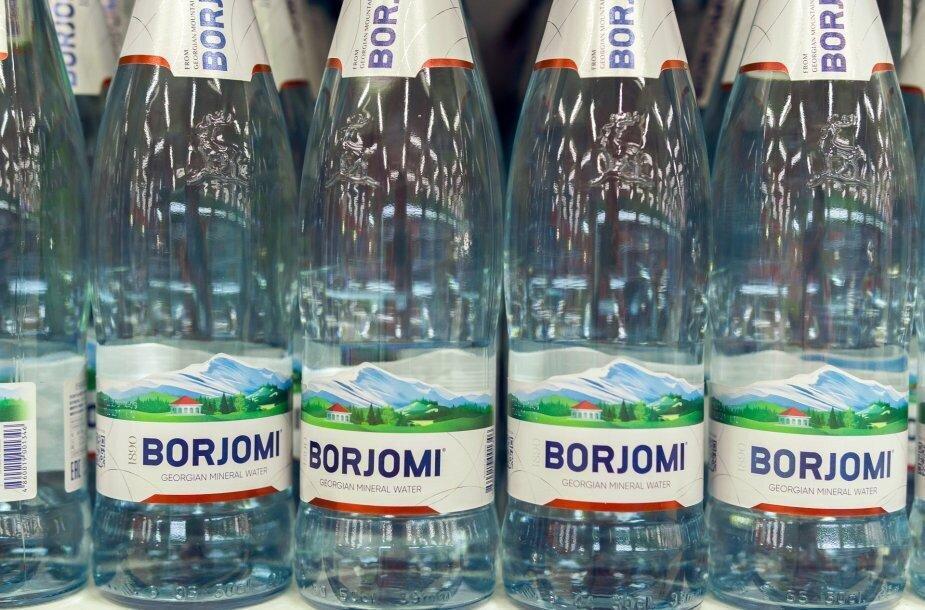 Chain store Maxima has announced that it is suspending Borjomi's mineral water orders and will remove it from the Lithuanian market in the next few days. The same decision was made by other chain stores Iki and Rimi.

Ernesta Dapkienė, director of Maxima's Communication and Image Department, said that the decision was based on the European Union's sanctions against new individuals and entities announced yesterday.

"We continue to follow the list of natural and legal persons included in the EU sanctions package and do not cooperate with the suppliers on the sanctions list. It is also no longer possible to buy goods of Belarusian and Russian origin in our stores, ” the retail company states.

Russia May Give Up Majority Stake in Eurasian Development Bank