Electricity Consumption Up By 13% In Georgia 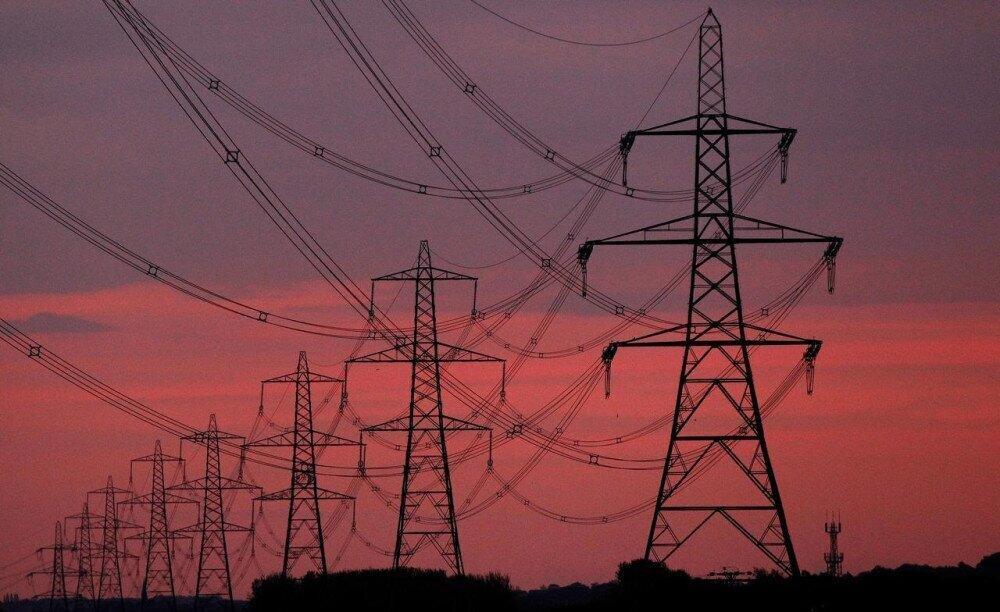 Electricity Market Operator ESCO published a report for 1Q2022. According to the report, Georgia consumed 3.9 terawatt hours of electricity, which was 13% more compared to the same period of 2022.

However, electricity imports have decreased into the country due to the grown local energy generation. In 1Q2022, the country has purchased a total of 1.1 terawatt hours of electricity, which is 24% less compared to the previous year.