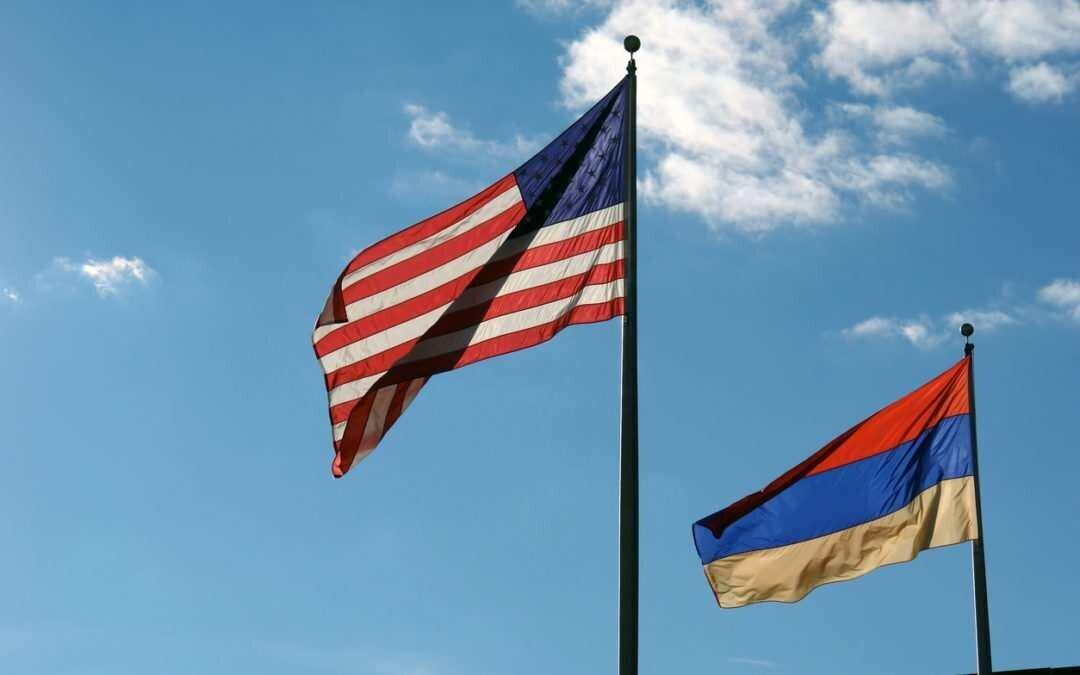 Back
Author:Madona Gasanova
Days ahead of his inauguration as the 46th President of the United States, Joe Biden has hired Jeff Marootian to join his climate team and Ike Hajinazarian to serve as a regional communications director, both Armenian Americans. The news has lead to positive expectations among Armenians, who consider that it opens up new opportunities for Yerevan to deepen bilateral relations with the United States.
Together with the two Armenian Americans in Biden's administration, Armenians stake on the factor of Vice President-elect Kamala Harris, who is from California where the Armenian Diaspora has a strong presence, and who has "a good background on Armenian issues."
According to the Embassy of Armenia to the USA, "although the number of Armenians in the US is unknown, speculation puts the number from anywhere between 500,000 to 2,000,000. Due to the fact that the US census does not have Armenian in the list of ethnicities to choose from, most Armenians just mark off "white".
In an interview with RFE/RL's Armenian Service (Azatutyun) on November 8, Richard Giragosian, the founding director of the Yerevan-based Regional Studies Center, described the election of Joe Biden, a candidate from the Democratic Party, as the next president of the United States as "significant from an Armenian perspective."
"During the election campaign in October Biden called on President Donald Trump to "get personally involved" to put an end to the ongoing hostilities in Nagorno-Karabakh and promised that under his administration the United States will lead an international diplomatic effort to end the fighting," the article reads.
While emphasizing the factor of Vice President-elect Kamala Harris, the political analyst added: "We should expect a significant change, but it will take time, and we don't have much time to wait."
Contrary to Armenian experts, under the new administration, no cardinal changes between the bilateral relations of the USA and Armenia are expected by Nika Chitadze, Ph.D., Director of the Center for International Studies at IBSU.
"There were already close relations between the United States and Armenia," said Chitadze, who recalled 1994 and 2005 as examples.
"In 1994 Armenia occupied 20% of Azerbaijan's territory. Under the influence of the Armenian lobby at that time, 907 amendments were introduced in the US Congress, imposing sanctions on Azerbaijan and not on Armenia," he told adding that "also in 2005, when, during the President Bush administration, Armenia, along with Georgia, was included in the Millennium Challenge Program, under which the United States provided $ 220 million to Armenia."
According to Chitadze, the appointment of ethnic Armenians in the new administration does not mean that the US will change its position towards Karabakh. "This will not happen," he emphasized.
"Armenian Americans will firstly follow Biden's instructions. Biden has a wealth of experience in foreign policy, who, as we remember, served as the Chair of the Senate Foreign Relations Committee. The US has its own strategic interests and it considers the importance of Azerbaijan in the region. The United States is interested in Europe's energy independence and will therefore support all international projects in which Azerbaijan is involved," Chitadze told.
"Consequently, the relations between Armenia and the USA will continue, but we should not expect cardinal changes," Chitadze told BMG.
armenia United States Global Politics