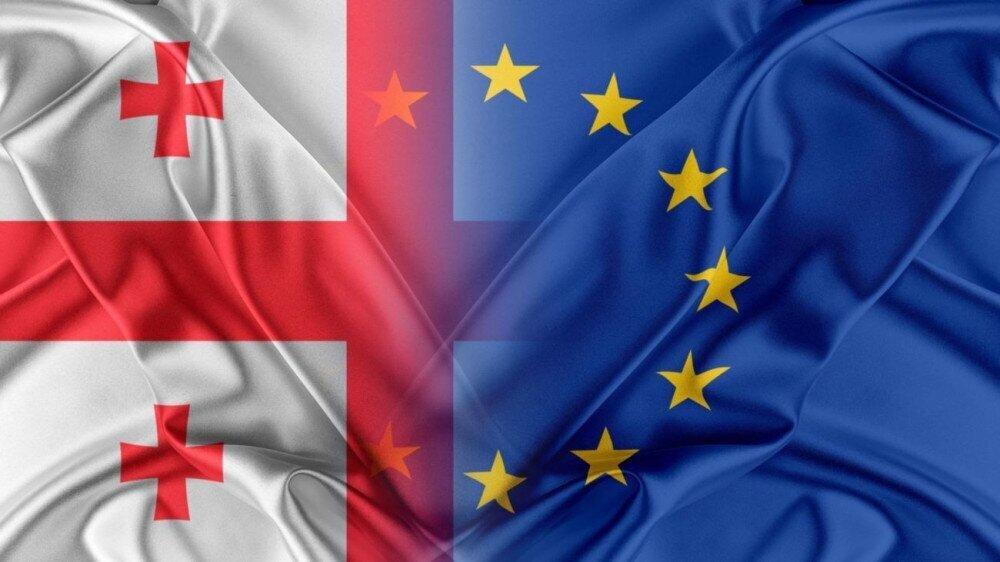 Georgia’s foreign partners including the Delegation of the European Union to Georgia responded to the anniversary. The EU Delegation has issued a statement on behalf of its Acting Head which reads as follows:

“14 years have passed since the August 2008 Russia-Georgia war. As the EU stands united in condemning, in the strongest possible terms, Russia’s unprovoked and unjustified war of aggression against Ukraine, we also reiterate our condemnation of Russia’s recognition of and continued military presence in the Georgian territories of Abkhazia and South Ossetia. It is a violation of both international law and of Russia’s commitments under the 12 August 2008 agreement.

The human rights of conflict-affected communities in Georgia continue to be violated, including through so-called ’borderisation’ policies, closures of crossing points and illegal detentions. Restrictions on their freedom of movement must end. We call again for accountability, including a credible investigation of all past violations of human rights to hold the perpetrators to account, to bring justice to the victims, and to ensure proper follow-up by the Russian Federation of the landmark ruling by the European Court of Human Rights on 21 January 2021.

We remain fully committed to conflict resolution, including through the European Union’s engagement as co-chair in the Geneva International Discussions, through the work of the EU Special Representative and the continued presence on the ground of the EU Monitoring Mission. We reiterate the European Union’s firm support to the independence, sovereignty and territorial integrity of Georgia within its internationally recognised borders,” the statement reads.