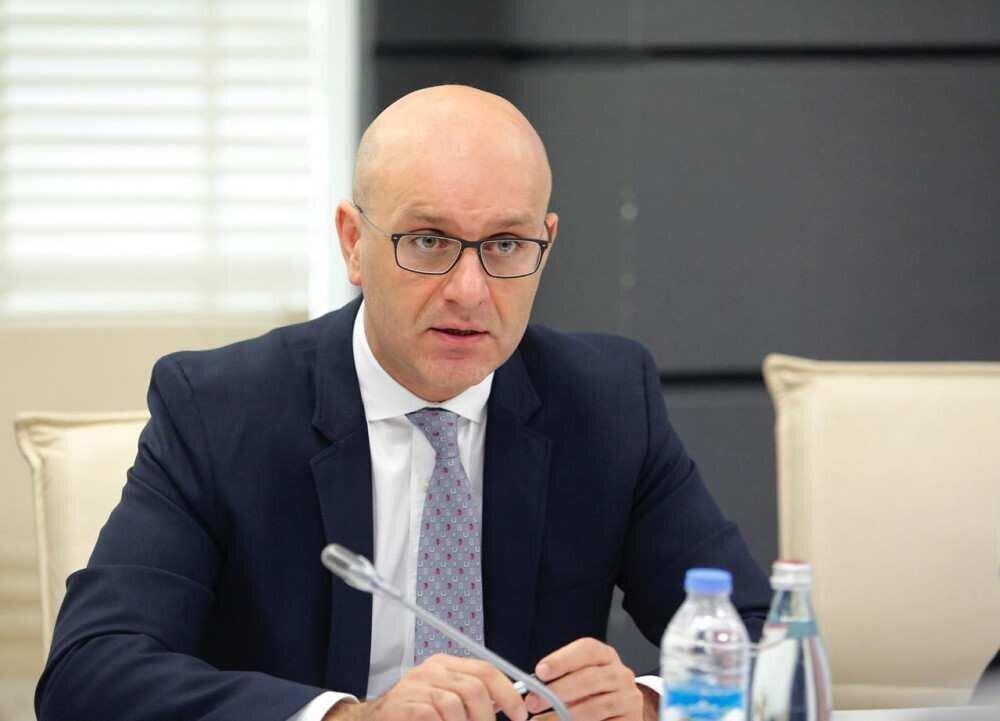 Back
Georgian Finance Minister Vano Machavariani claims that the sharp, leaping depreciation of the lari in recent days has been caused by protests launched by the opposition after the parliamentary elections.
"We declare with full responsibility that the depreciation of the lari stems from the radicalism that is taking place in the country," the minister said.
According to him, there is no other objective reason for the GEL's depreciation at the moment.
"What we see about the exchange rate is caused by the country's political tensions. At the same time, these strains contribute to the spread of the virus. We all must be as responsible as possible in this regard. Observing the rules and reducing mobility will help both LARI and the reduction of the spread of the virus," Vano Machavariani said.
To the question of one of the journalists - "How does the government plan to control the GEL exchange rate" the minister answered that this is not the government's business.
"There is a floating exchange rate in Georgia. The government does not control the exchange rate, but - the economic, budgetary activities that affect the Georgian economy. We can say with full responsibility that nothing is happening that could lead to the current process (depreciation of the lari), so this is due to the radical actions that are taking place. It is necessary to return the processes to the constitutional framework, "Vano Machavariani said.
The Minister states that the government will continue to provide fiscal stimulus both this year and in 2021; "Responsible spending and reforms will also continue," the finance minister said.
Lari Ivane Machavariani

How Much Electricity Can Be Generated On Lilo Landfill?

How Much Net Profit Do Chinese Contractors of The Georgian Gov’t Have?

Refinancing Rate Needs More Thought To It, Not To Become A Heavy Burden On Population - BOG