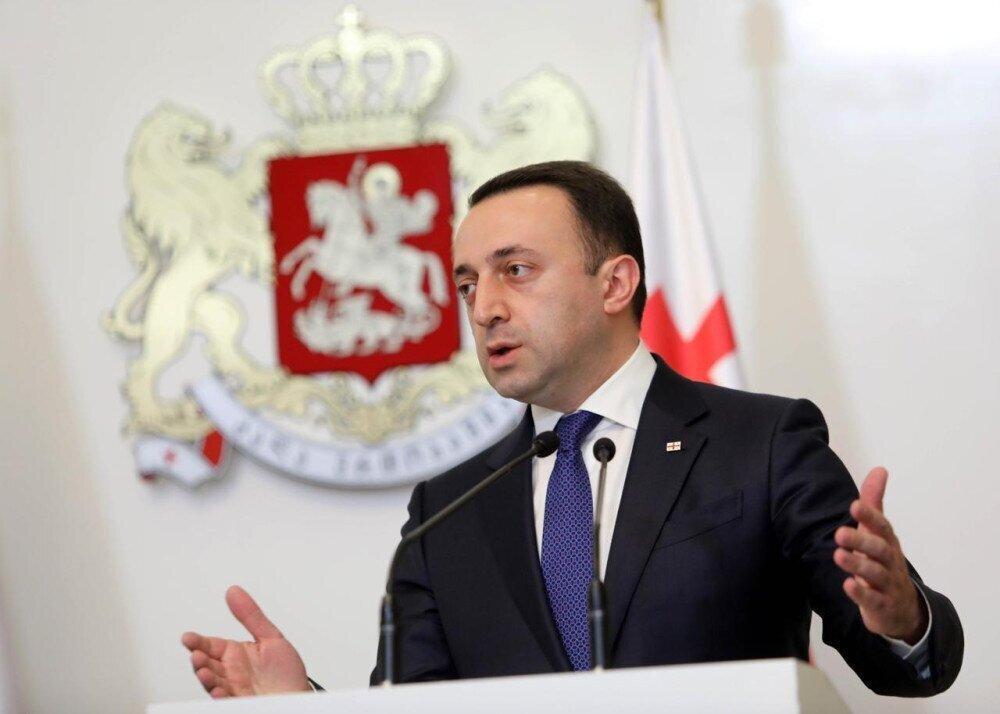 Prime Minister Irakli Gharibashvili declares, that the economy is developing steadily under the conditions of the government's prudent policy.

He also believes that Georgia is a leader among the Eastern Partnership member states.

"Despite the global challenges facing the world today, which have severely affected the economies of many countries, the country maintains stability and development through government's prudent policy.

Today, our country is a credible and loyal ally of the European Union and everyone recognizes that Georgia has a truly distinguished leadership among the Eastern Partnership countries, as well as the so-called Associated Trio," Gharibashvili said at an event dedicated to Independence Day.