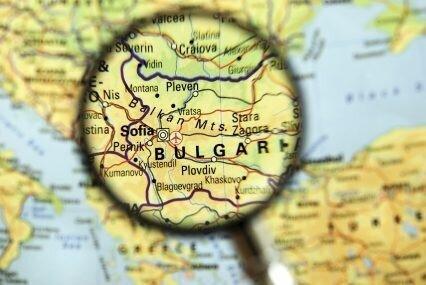 The rate of trade turnover has increased with almost all the main trade partners of the country. Overall, Georgia's foreign trade was 33.5% up in 10 months.

One of the partners is Bulgaria, which occupies the eighth place in the ranking of Georgia's largest trade partners with a 3.5% share. In January-October, the trade turnover between the countries amounted to USD 528.7 million. The increase is 57.4% compared to the same period of the previous year.

In terms of commodity trade with Bulgaria, Georgia has a positive balance, which means that during this period the export figures exceeded the import figures. According to official statistics, Georgia sold goods worth USD 346.8 million to Bulgaria in January-October, which is 88.1% more than last year's data. Thus, in the ranking of the largest exporting countries, Bulgaria occupies the sixth place with a  7.6%-share among the Black Sea neighboring countries.

In the last 10 years, this is the highest indicator of exports carried out in Bulgaria, and here it should also be noted that a large part of the goods sold in this direction (USD 343.2 million) is the income received from the export of local products. The main export goods from Georgia to Bulgaria are copper ores and concentrates.