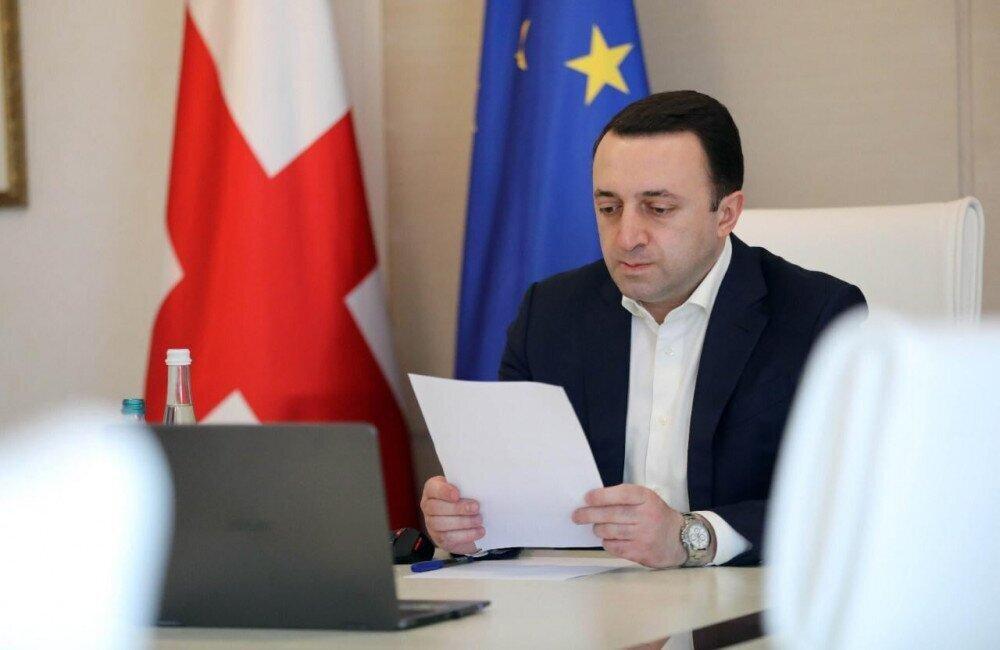 Georgian Prime Minister Irakli Garibashvili declares, that Georgian economy will grow from 15% to 18% in June.

“A few months ago, when COVID-related restrictions were lifted, we were guided only by the interests of the people. Our steps gave concrete results, which were reflected on the economy in April, when we had unprecedented growth of 45%. The growth was record high not only in the region but in the whole of Europe as well. Moreover, the economy has increased by 25% in May and according to preliminary data, we will have double-digit economic growth in June, from 15% to 18%. Finally, our economy will grow by 12% in the first six months," Irakli Gharibashvili said.

According to him, the economic growth rate has enabled to mobilization of additional resources, which have already been reflected in the adjusted version of the budget.