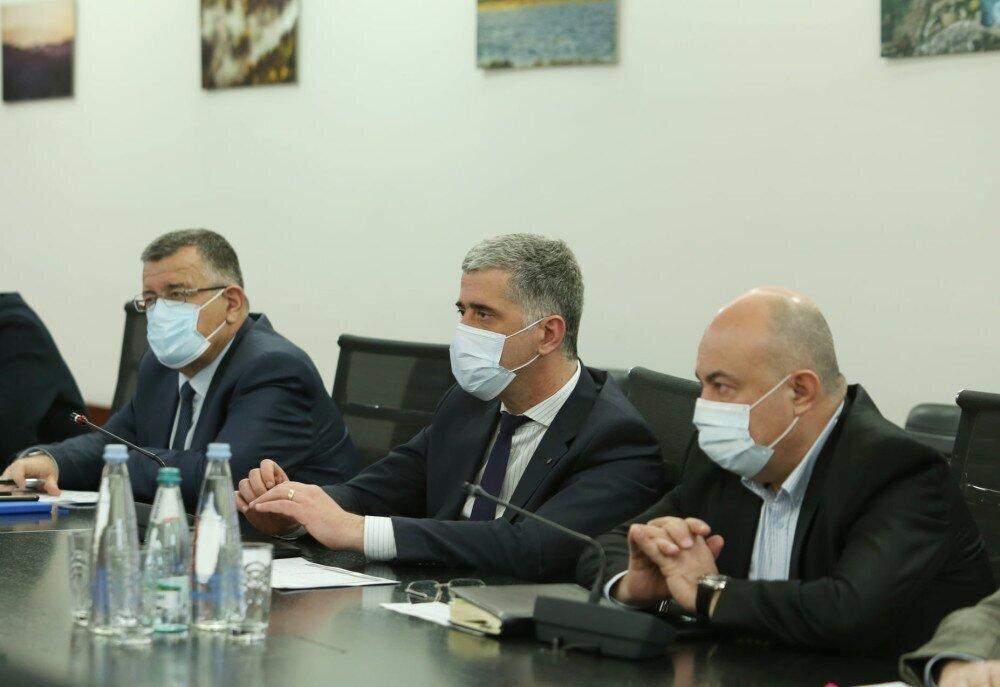 The Government of Georgia will ban wheat and barley exports from July 4, 2022 to July 4, 2023, - according to Otar Shamugia, Minister of Environment Protection and Agriculture.

As of him, locally produced wheat and barley are only on the domestic market due to the given the situation in the region, in order to ensure food security.

Otar Shamugia says that although Georgia is completely dependent on wheat imports (500 thousand tons per year) and is unable to export due to small production, the current situation poses a risk that a certain amount of wheat will be exported from the country.

As for barley, Georgian barley is exported to Iraq and Iran, which should be sold on the local market at this stage, as the product is consumed by livestock and poultry sector. This year, the predicted amount of barley harvest is in the range of 60 thousand tons. As of today, more than 2.5 thousand tons have already been exported.

"Taking into account all the above, the government has decided to ban wheat and barley exports from Georgia from July 4, 2022 to July 4, 2023. At this point, restrictions do not apply to corn exports.

The Ministry of Environment and Agriculture held a number of meetings with wheat and barley producing companies and listened to their positions. According to the producers, the local market, due to the existing demand, will fully absorb the harvest produced in the country, "- said Otar Shamugia.