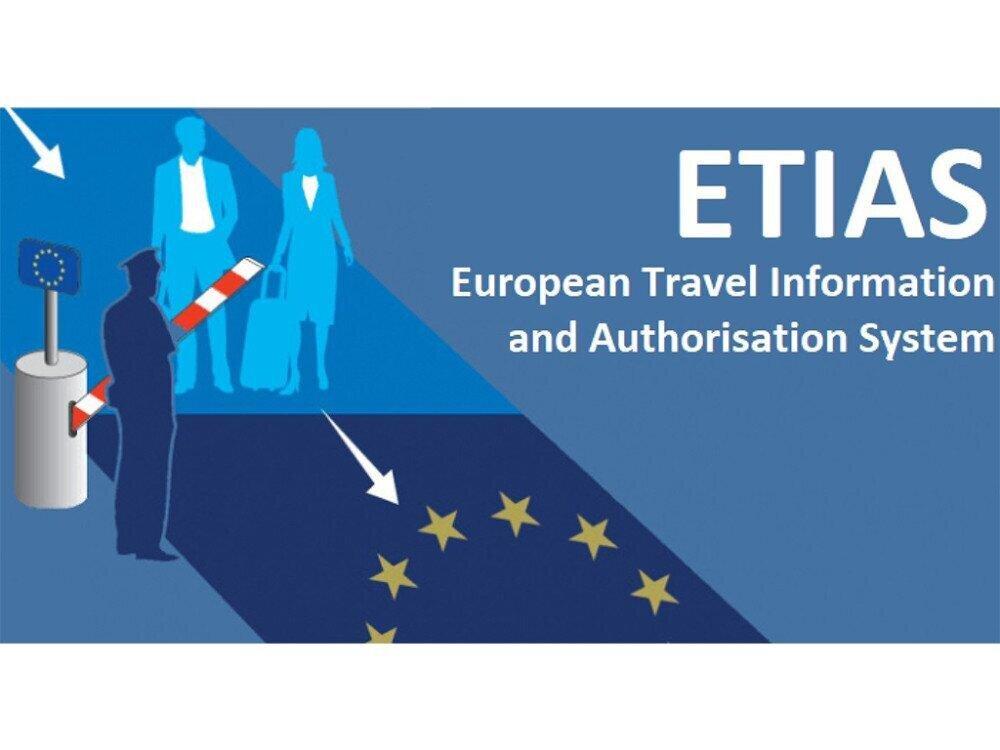 Back
Around 1.4 billion travellers from more than 60 world countries, who are currently permitted to travel visa-free to the 26 Schengen Area countries in Europe, will soon be subject to the obligation to apply for a travel authorisation before reaching any of these countries.
The requirement, which will become fully effective by the end of next year, will see travellers like Georgians, Americans, Britons, Montenegrins and more, applying for an ETIAS, which stands for the European Travel Authorisation and Information System.
In a press release issued by the European Border and Coast Guard Agency, also known as Frontex, it is noted that the block will not be the first to introduce such a requirement for travellers from other countries under the visa-free regime.

“The EU will not be the first to introduce such a system: for many years now, visa-exempt travellers have had to apply for a travel authorisation to enter the US, Canada or Australia,” the press release notes.

The procedures for the ETIAS, which is an electronic system that will permit and keep track of visitors from countries who do not need a visa to enter the Schengen Zone, started back in 2016. The system was settled in a bid of the block to prevent from entering its territory those whose who pose security, public health, or migratory risk.
ETIAS European Union Georgia travel