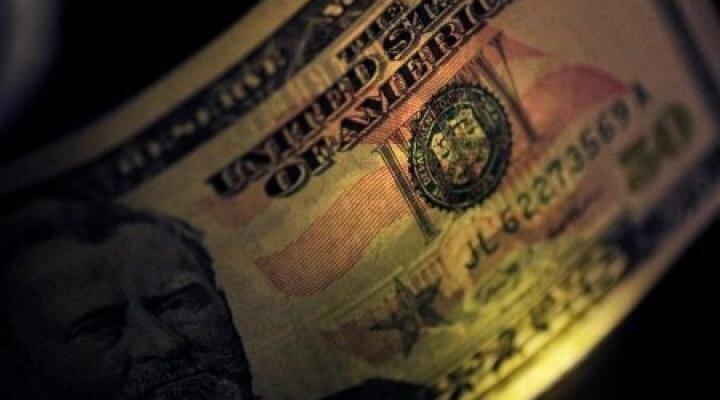 According to the report of the National Bank of Georgia (NBG), main reason for the increase in foreign exchange reserves was that Georgia received 202 million SDRs, equivalent to about USD 286 million from the International Monetary Fund of Georgia (NBG).

The consequences of Covid-19 pandemic posed financial challenges to many countries around the world. In efforts to help member countries come out of the crisis and promote their financial stability, the International Monetary Fund (IMF) approved a new procedure for the distribution of Special Drawing Rights (SDR’s), redistributing USD 650 billion (approximately SDR 456 billion) between countries during August.

According to the National Bank, Georgia's foreign exchange reserves were at a maximum of $ 4.15 billion in May, after which it fell to $ 4 billion due to foreign debt service, and increased again in August.