GOGC signs a contract of 174.8 MLN GEL with ÇALIK ENERJİ for construction of thermal power plant 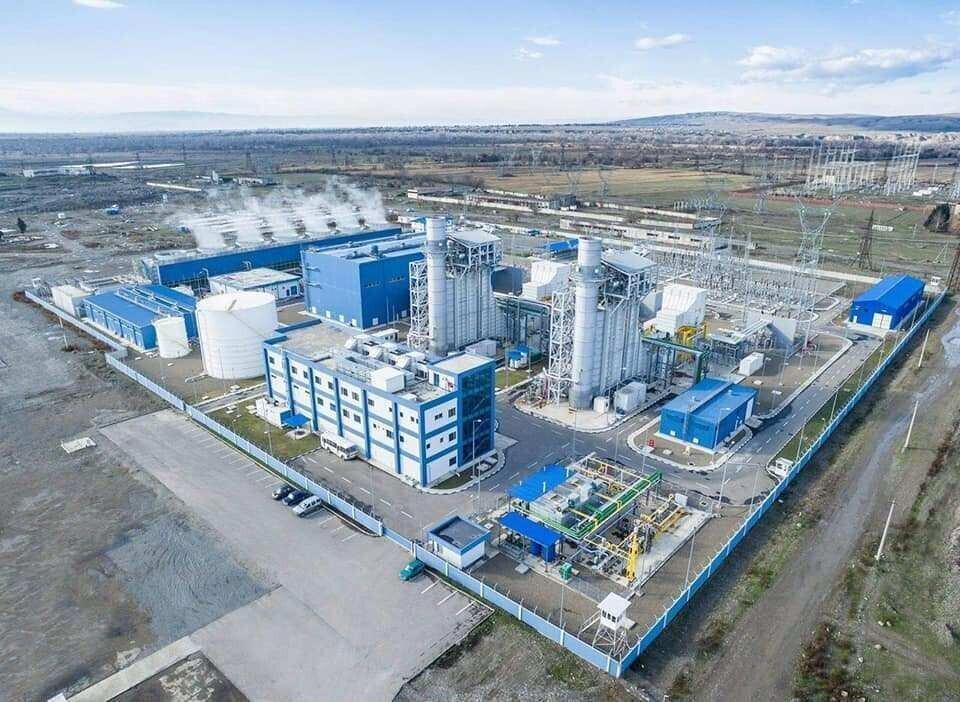 According to the website of the State Procurement Agency, Turkish company named the best price by the international price survey. As of the document, 18 international bidders were interested in the construction of new thermal power plant, including Mistubishi, Tata Power Enka, ÇALIK ENERJİ and other companies.

The lowest price was fixed by ÇALIK ENERJİ. FATA S.P.A. offered the highest price to GOGC for construction of the HPP - $ 238 million (excluding taxes).

According to the Oil and Gas Corporation, $ 144.8 million provides construction without taxes and $ 174.8 million including taxes.

According to the audit report, GOGC’s revenue increased by 37% in 2019 and it reached 880.6 million GEL. The Oil and Gas Corporation is one of the largest state-owned companies.

As of 2019, revenues of the Oil and Gas Corporation are divided as follows: