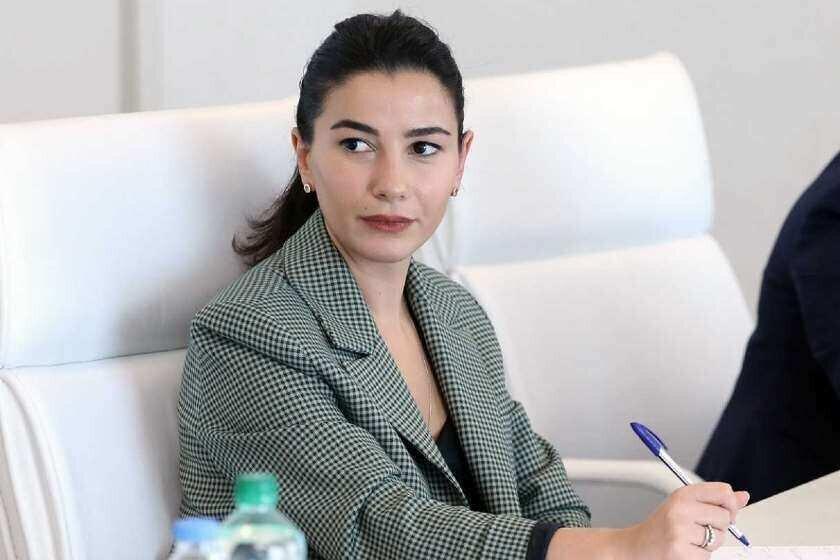 Mariam Kvrivishvili, a former head of the tourism administration and now a member of the parliament, deeply believes that the country has used its green status to raise awareness on the international market without spending marketing resources.

Mariam Kvrivishvili does not agree that Georgia has not used "Green Status" and gives her own arguments. According to her, Georgia hit the international radars as a country from which the most developed countries should learn. She notes, that top publications, including the New York Times and Forbes wrote about it.

“The culmination was when I received an e-mail from CNN saying that they were excited about Georgia's ability to fight the pandemic and the readiness to open tourism. They asked me to talk about it for a few minutes in their live TV-Show.

It is important, as Tourism Administration did not spend resources on marketing in 2020. We used the status of "Green Country" to get the awareness appropriate of several million euros/dollars. We did not pay CNN for that live. These articles have their value, which greatly increased Georgia’s awareness, as a small country that has surpassed many others," - Mariam Kvrivishvili explains.

Kvrivishvili notes, human health was a priority in 2020, but the country launched a quarantine hotel project to support the private sector.

“Human health was the priority in 2020. In addition, we made more strategic decisions to help the private sector of tourism in various ways. Notable among them is the quarantine project, which involved hundreds of hotels. No subsidy mechanism was used here. More than 4,000 people, at expense of their labor and health risk, created this infrastructure with us.

We created the so-called buffer zone, where the spread of the imported virus was prevented. This project gave us the opportunity to keep more than 4,000 jobs in the tourism sector. We created an internationally recognized infrastructure of self-isolation in a vulnerable region, which highlighted the high social responsibility of the tourism industry”, the Former Head of the Tourism Administration said.